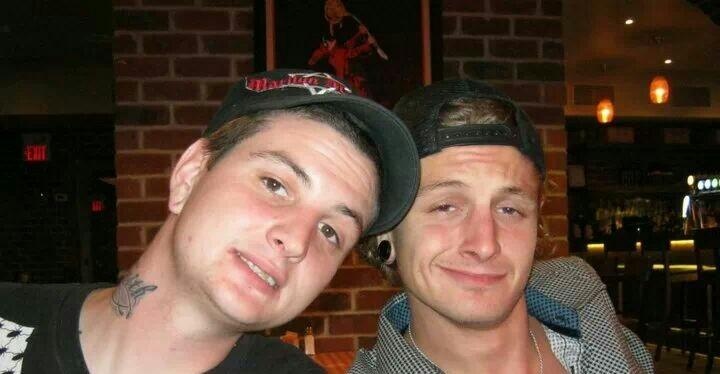 Less than a year after the death of 29-year-old Adam Kargus at the Elgin Middlesex Detention Centre, take a look back at the fallout.

Oct. 31, 2013 - Adam Kargus is attacked and killed in his cell at the Elgin Middlesex Detention Centre.

Nov. 1, 2013 - Kargus’ body is found in the unit’s showers. He had been beaten so severely it took nearly an hour to identify him.

Nov. 4, 2013 - Anthony George is charged with second-degree murder in the death and two other inmates are charged with being an accessory after the fact.

March 5, 2014 - Two correctional officers and a manager are charged with failing to provide the necessaries of life in the case.

June/July 2014 - Four additional correctional officers and one manager are suspended with pay for their actions on the night of and the day following the death.

Sept. 3, 2014 - Five correctional officers are let go from their positions in connection with their actions following Kargus' death.

May 5, 2015 - Charges dropped against one of three correctional officers in connection with the death.

Jan. 11, 2016 - Two correctional officers committed to stand trial on charge of failing to provide the necessaries of life.