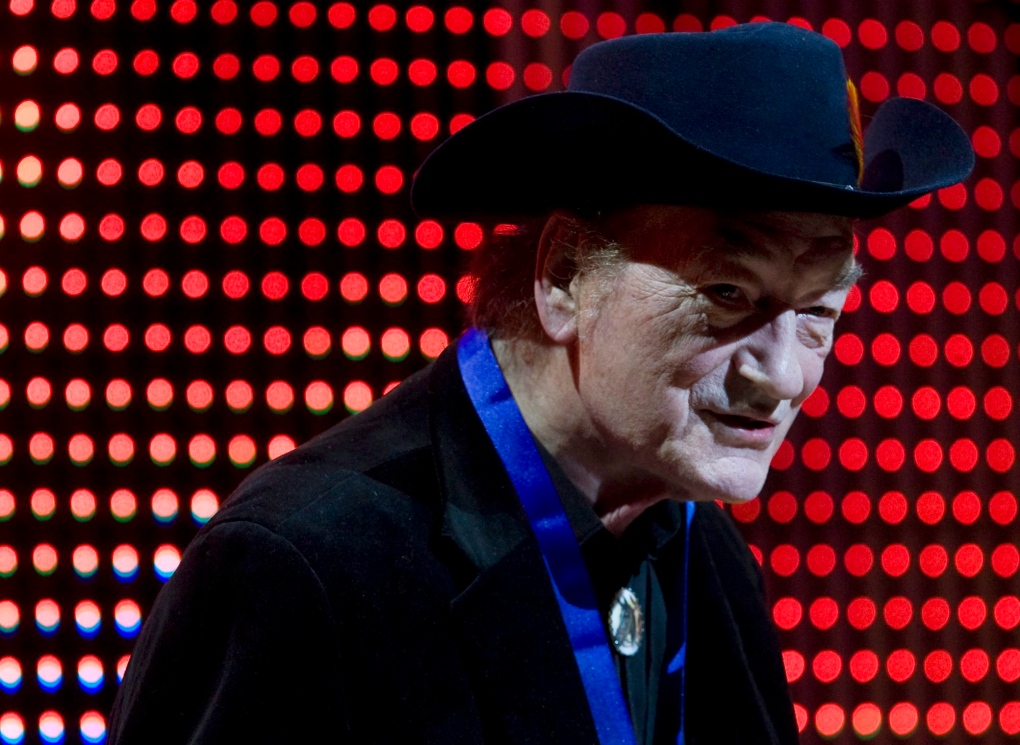 The town of Tillsonburg in southern Ontario is mourning the death of Stompin' Tom Connors.

Connors helped put Tillsonburg on the map with his famous song about the arduous job of picking tobacco in the fields outside town.

Flags have been lowered to half-mast in the community southeast of London.

Mayor John Lessif says whenever he introduced himself as Tillsonburg's mayor, people would make reference to the Stompin' Tom song named after the town.