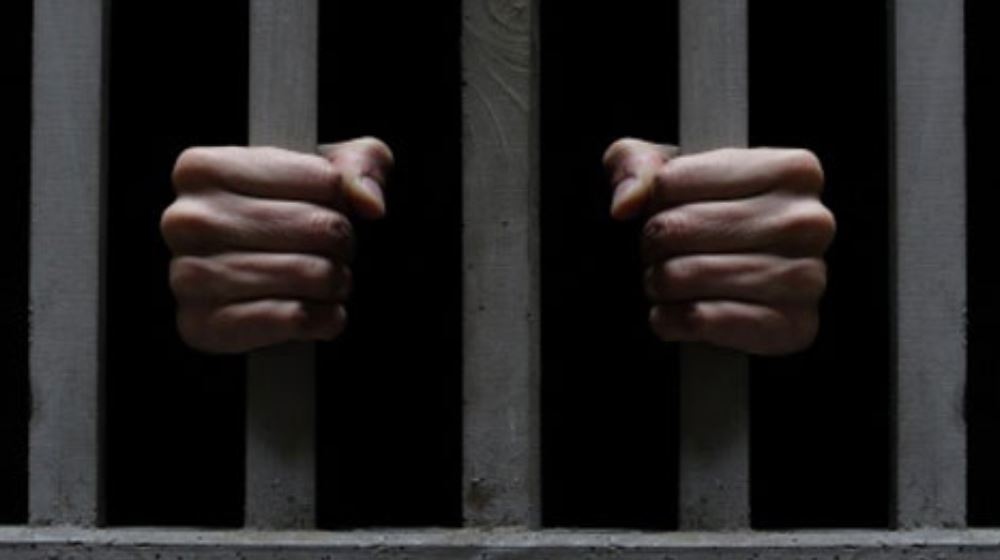 Police say an 82-year-old Tillsonburg man has been killed in a Florida jail, allegedly by his cellmate.

Arthur Williams of Tillsonburg was in custody after being charged for allegedly trying to lure a nine-year-old boy.

Frederick Patterson, 21, of Brunswick, Ga., is facing a murder charge and is alleged to have killed Williams in what police called an "ambush style attack."

Williams was charged in October 2017 with loitering and prowling, trespassing, aggravated stalking, making a threatening phone call and attempting to lure a child under the age of 12.