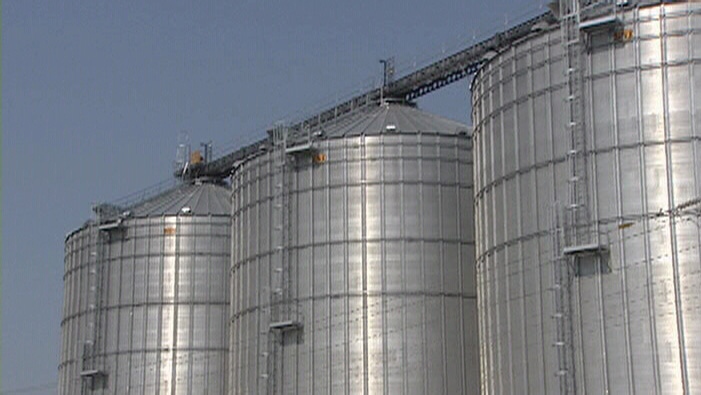 A family farming operation near Tillsonburg has been fined $18,000 after a worker was injured by a grain auger.

The 60-year-old employee was working inside a grain silo in April, 2013 at Willow Hawk Farms on Carson Line in Bayham Township.

He was sweeping soybeans into a dryer bin when his clothing got caught in the sweep auger. He was thrown into the path of the auger and suffered a laceration and soft tissue damage to his leg. His injuries were serious.

The Ministry of Labour investigated and determined the operating instructions for the augur states that no one should enter the bin unless the power to the sweep auger is disconnected and locked out. That was not the case on the day the employee was injured, a release says.

Willow Hawk Farms pleaded guilty to failing to take the precaution of ensuring that the manufacturer's instructions for safe operation of the bin sweep auger were followed.

The sentence was handed out in a St. Thomas court room.

In addition to the fine, the court imposed a 25 per cent victim fine surcharge as required by the Provincial Offences Act.