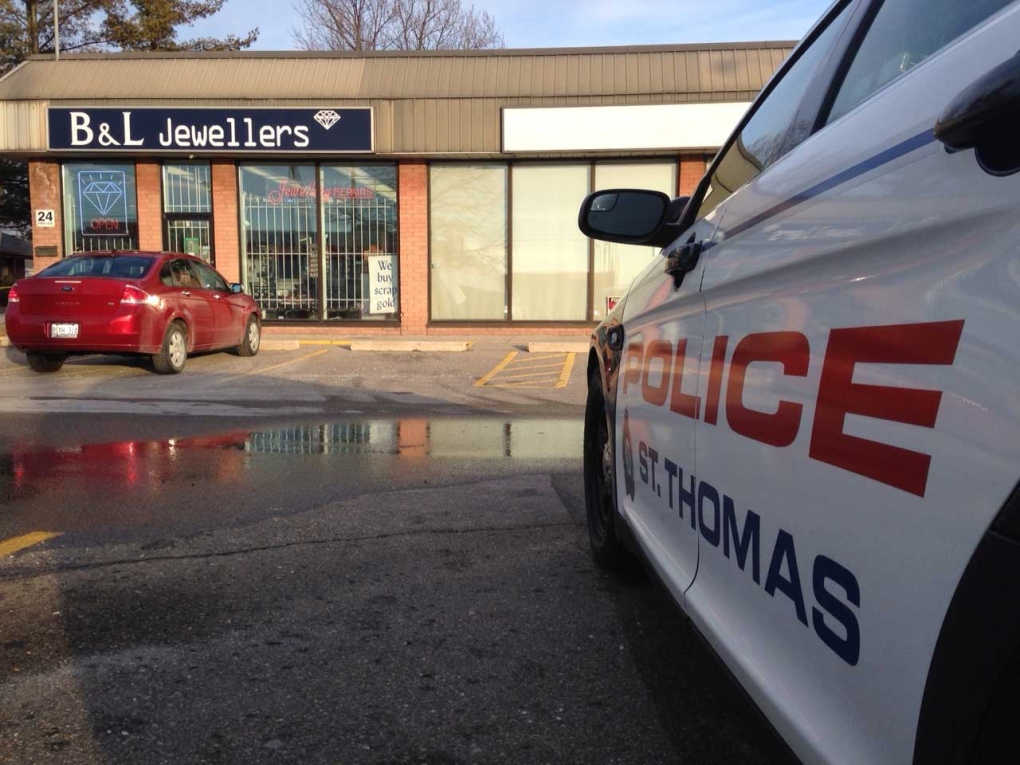 The SIU says a number of St. Thomas police officers were conducting surveillance on Feb. 2 in a residential area near Southdale Road East and Adelaide Road South in London.

Around 4:00 p.m., officers followed a taxi to Nadine Avenue, where they removed a 35 year old male passenger and arrested him.

The man was injured during the arrest and was eventually released once officers realized they had arrested the wrong man.

Const. Frank Boyes, Const. Sean James and Const. Daniel Spicer have been charged with one count each of assault causing bodily harm and will appear in a London court on May 31.

The SIU is an arms-length agency that investigates police incidents involving deaths, injuries or allegations of sexual assault.