Three people charged after shots fired over the weekend 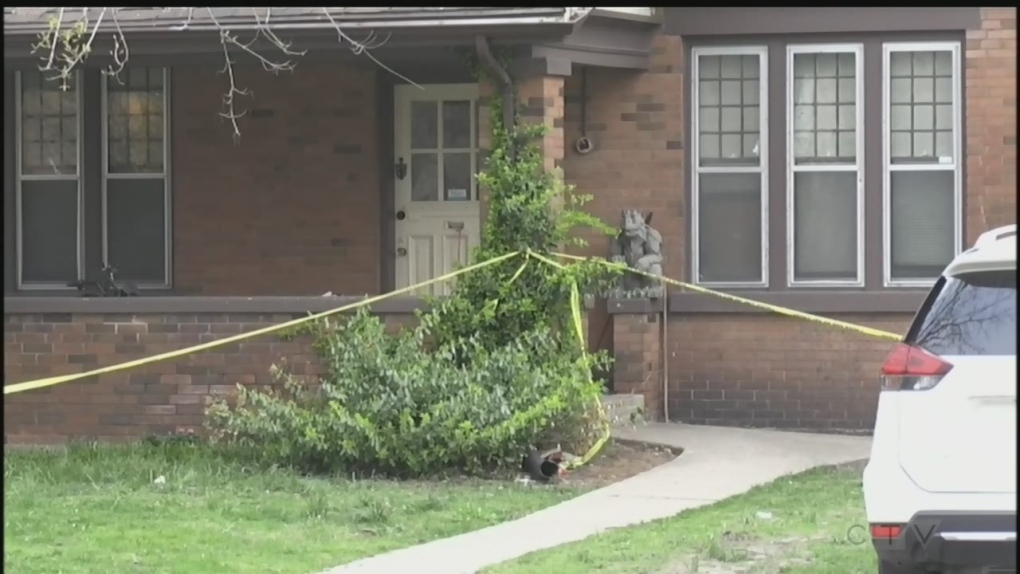 Gun fire was heard at 7 a.m., Saturday May 2 at the corner of Talbot and Oxford Street. (Jordyn Read/CTV News)

Officers were called to the area of Oxford and Talbot around 7 a.m. Saturday.

Police say a home in the area was targeted but no one was hurt.

On Monday, police announced that a 34-year-old London man, 34, and a 23-year-old Windsor woman have been arrested.

They face the following charges:

Meanwhile, a 28-year-old London man was also arrested and charged with the following:

• Fail to stop for police

The accused will appear in court Monday and Tuesday.