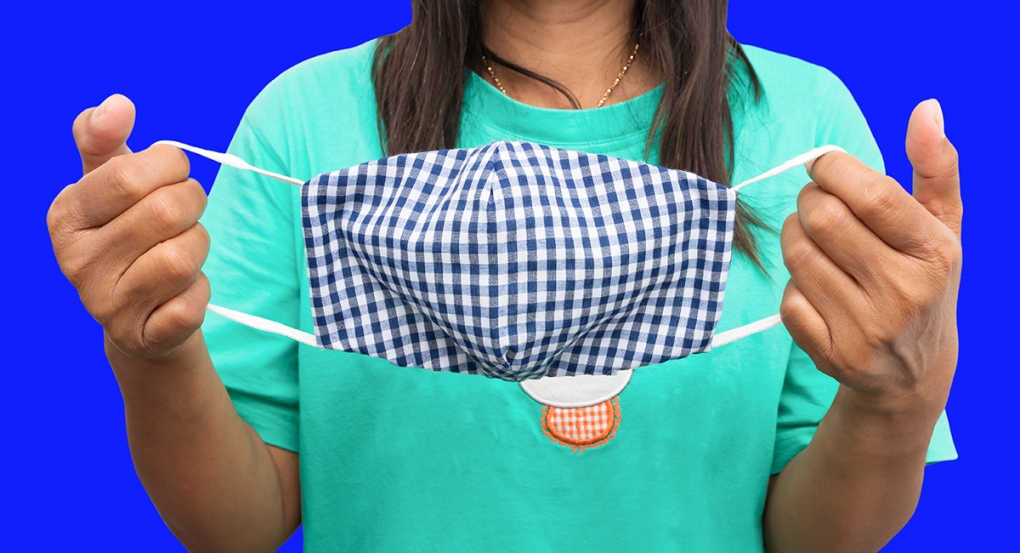 MIDDLESEX CENTRE, ONT. -- For the first time in a week, Middlesex-London is reporting a slight increase in the daily number of new COVID-19 cases, with three new infections reported Tuesday.

Since last Monday, the Middlesex-London Health Unit has reported either single or no cases daily.

The new cases bring the total for the region to 687, with 613 resolved and 57 deaths, leaving 17 active cases.

In Elgin and Oxford counties, Southwestern Public Health is reporting another five cases on Tuesday, bringing the total there to 214, with 140 resolved and five deaths.

Over the previous 10 days, the region has seen a total of 66 new COVID-19 cases, with many centered in Aylmer.

Of the 69 remaining active cases in the counties, 37 are in Aylmer, and Bayham has the next highest active case count at 19.

Here is where the case counts stand in other area counties based on the most recent information provided by local public health units:

Masks are now mandatory in indoor public space in nearly all local cities and counties.

That leaves only Lambton County with no masking requirements in place.

The City of Sarnia, however, passed a bylaw mandating masks last month that took effect July 31.

Sarnia Mayor Mike Bradley has been pushing to require masks in the county, but said in a statement the next opportunity won’t be until a council meeting on Sept. 2.

A motion for mandatory masks he presented to county council on July 8 was defeated.

Is 2020 the worst year ever? Half of Canadians think so

Start of B.C. school year being pushed back, minister says

Passengers with COVID-19 keep arriving in Canada on international flights

How do I know if I have COVID-19? A guide to symptoms

HBC, Canadian Tire could be in trouble next during pandemic: retail expert

This 21-year-old thought he had overcome a mild case of COVID-19. Then he went into organ failure.