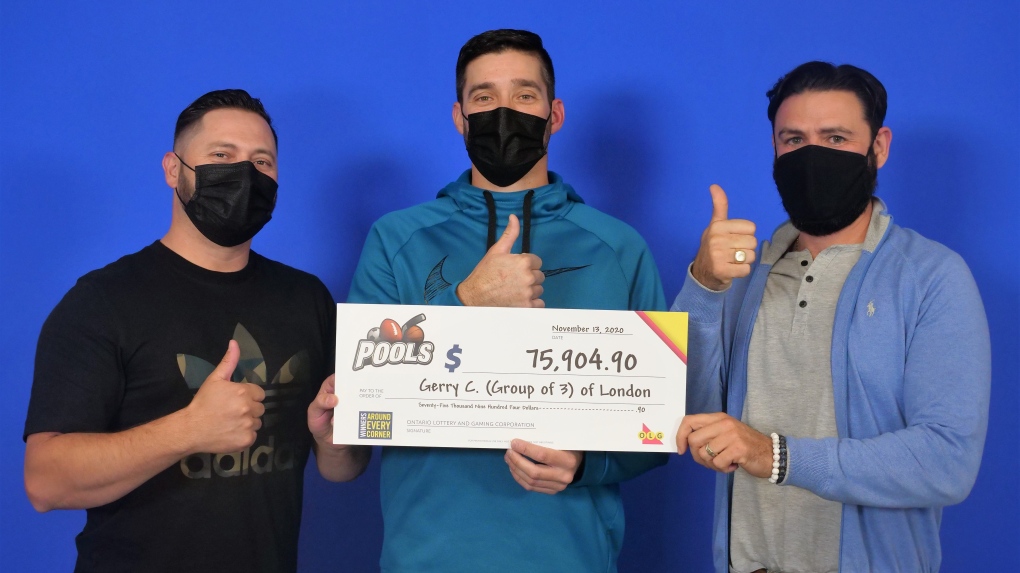 With each $5 wager, players pick their favourite sport and card number, selecting who they think will win each matchup.

It all came down to their last ticket for them to win the shared OLG prize.

They told OLG officials, "When Kansas City won, we knew we’d won something – we all set are alarms for 5:30 a.m. the next day to find out what we won!"

Too excited to go back to bed, they say it will be a story that they talk about in their old age.

As far as how they'll spend their winnings, De Melo is putting some toward his boat, Cordeiro is saving for a down payment on a house, and Almeida? He's still deciding on how to spend his share of the win!