Three hurt trying to save family pets from house fire 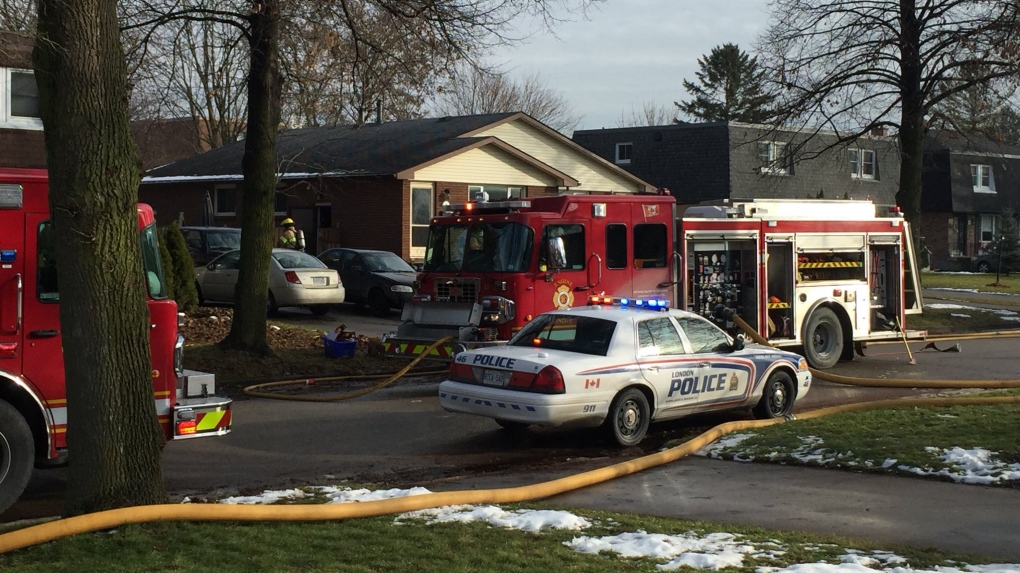 Three people were taken to hospital after entering a burning home in south London.

Around 1:30 p.m. Friday, the residents of a house on St. Clair Crescent arrived to find a fire in the basement.

Before firefighters arrived the family entered the smoke-filled house to search for their pets.

Eventually all three were taken to hospital suffering from minor smoke inhalation.

A cat and a dog were found, but attempts to resuscitate them were unsuccessful.

Damage to the interior of the house is extensive.

The London Fire Department is reminding people that they should never enter a burning home for any reason.