LONDON, ONT. -- An inquest got underway Monday into the deaths of three men at the Elgin-Middlesex Detention Centre (EMDC).

All had elevated levels of fentanyl in their systems and died of opioid toxicity, according to autopsy results.

Fifteen inmates have died at the jail since 2009.

The mother of Murray Davis says the pain of her loss is still raw and she wants to make sure other families are spared the anguish. 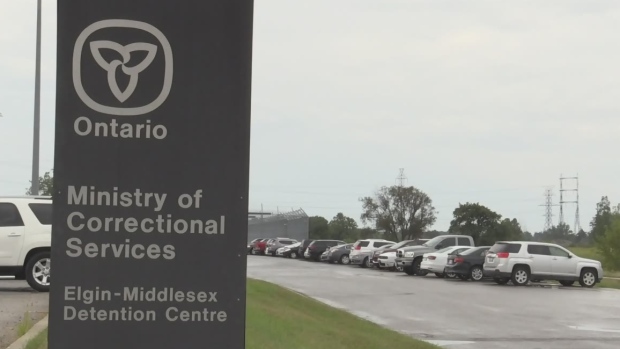 She says people should not die under those circumstances while incarcerated.

“I miss his smile, his hugs,” says Lisa Davis. “It’s very frustrating, like he’s supposed to be in there to be safe and to get help and not to be doing drugs anymore.”

She wants to know, “How is that stuff getting in there?”

The inquest is slated to last 12 days and before it is complete a total of 34 witnesses are expected to testify.

The main aim of the proceedings is to help prevent future similar deaths.