Three drivers charged after driving on closed highway during storm

Three drivers charged after driving on closed highway during storm 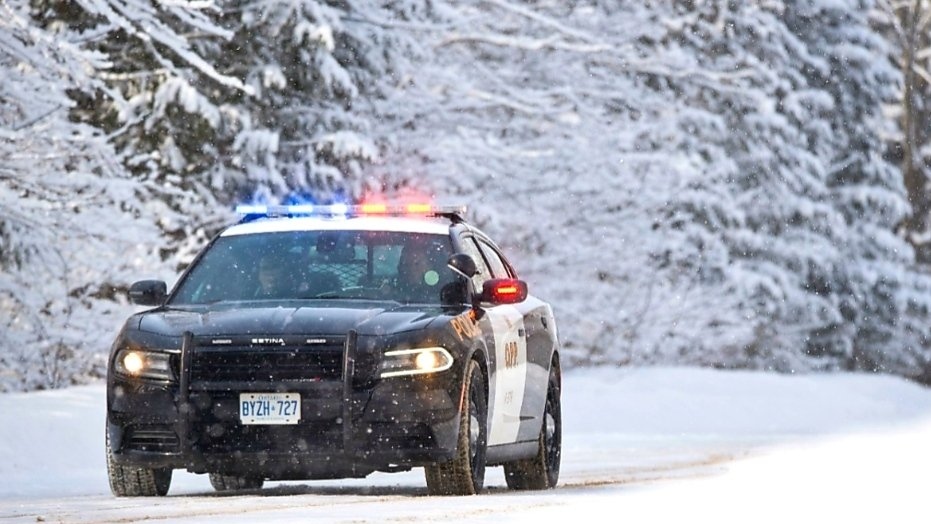 The snow squalls that paralyzed midwestern Ontario over the weekend kept OPP very busy, and now they’re offering drivers some needed advice on winter driving after responding to more than 36 traffic calls and laying several charges.

Police said the additional calls involved car crashes, cars stopped in live lanes of traffic, cars left on the shoulder of the road and cars in ditches.

According to Inspector Krista Miller, OPP officers responded to a two-vehicle crash and two calls for vehicles that skid into the ditch on a closed highway. Miller said the highway was closed for safety due to pockets of “zero visibility” that caused dangerous driving conditions.

The three drivers were charged with driving on a closed highway.

“The consequences could have been so much worse,” said Miller. “Road safety is a shared responsibility, please do your part.” 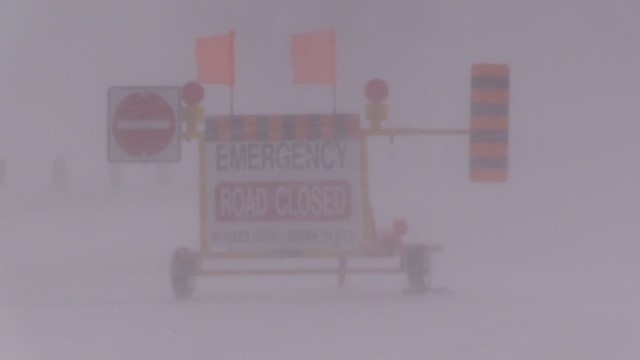 A road closed sign is seen in Bruce County during a snowstorm in December 2016. (Scott Miller/CTV News London)

So what can drivers do to ensure they get to their destinations safely in the winter? Here is what OPP recommends:

“Remember — an ordinary driver reacts to the changing road and weather conditions while a good driver anticipates problems before they occur,” OPP said. “Slow down and give everyone a chance to arrive safely at their destination.”

A #GreyBruceOPP officer stopped this motor vehicle earlier and believe it or not, the front had just as much snow as the rear. While we appreciate everyone is dealing with tons of snow, it is a Highway Traffic Act requirement that you can see to the front, rear, and sides. ^nw pic.twitter.com/ikvC2mKZ17