Three charged after over $85K in marijuana seized 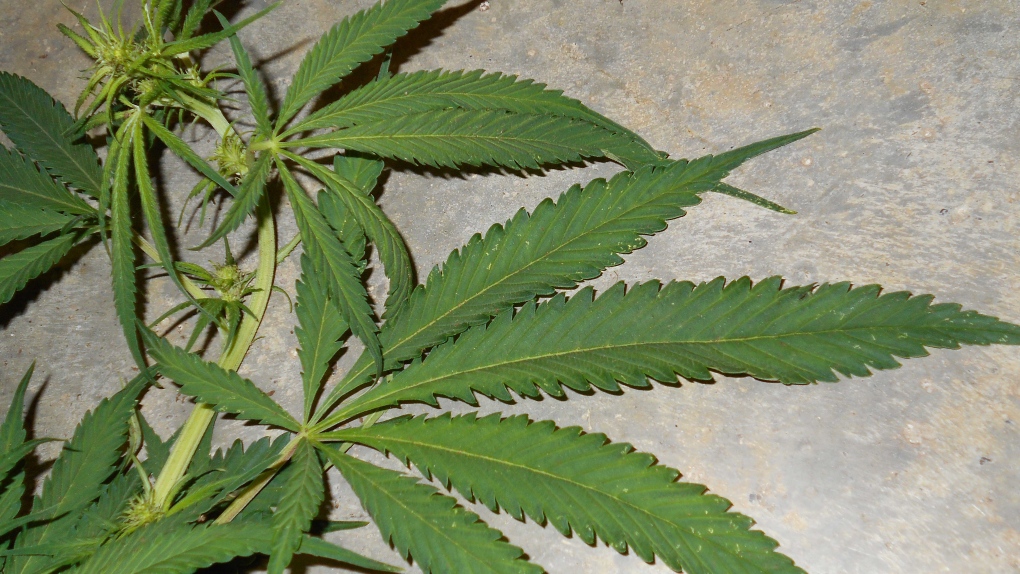 London police have charged three people after marijuana and cash totalling over $100,000 was seized on Tuesday.

The drugs and money were found as members of the London Police Service and the RCMP searched residences on Second Street, Langton Road and Commissioners Road East.

As a result, Matt Brezden, 22, Carleigh Mulligan, 20, and Jacob Phillips, 20, all of London, have been charged with possession for the purpose of trafficking.