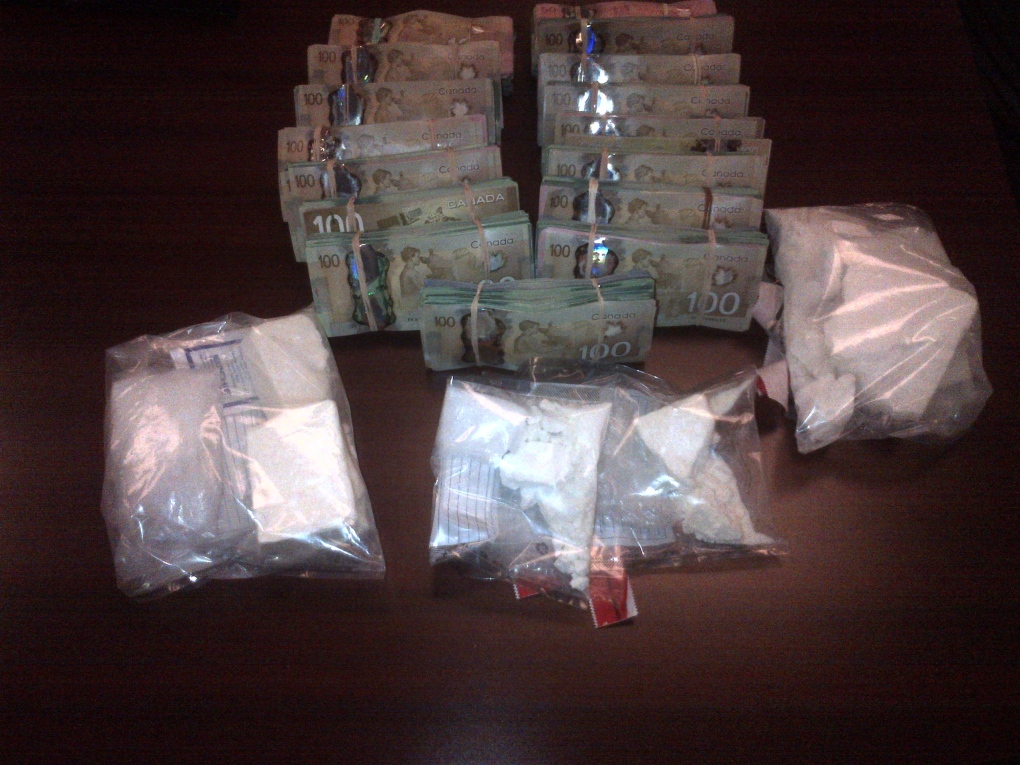 Three people are facing charges after police searched four locations in London and seized over $170,000 in drugs and cash as well as an SUV.

Ryan Monteith, 26, has been charged with: