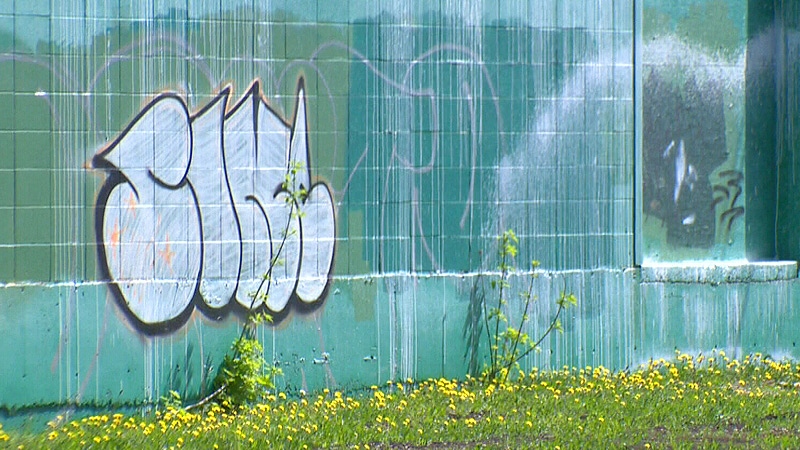 London police have laid charges against three men in connection with a graffiti investigation that began in early June.

The investigation began after graffiti was found on a downtown building that read “I’m not just another brick in the wall.”

Around 2:45 p.m. on Wednesday, police searched a Dundas Street residence and seized computers, hard drives, cameras, other digital devices and a small amount of marijuana.

Two London men, 45-year-old Michael Roy and 22-year-old Bailey Lamon have been charged with mischief under $5,000 and drug possession.

Daniel Beaudoin, 28, of Brantford, has also been charged with possession.