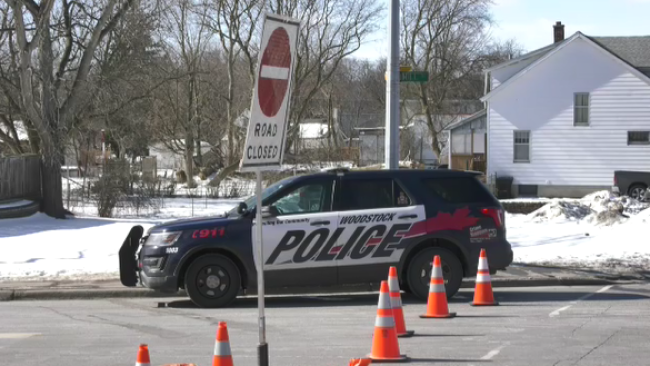 Woodstock police had asked the public to avoid the area starting around 7 a.m. Thursday for the investigation, closing Mill between Dundas and Simcoe streets.

Police were initially called to the area around 11:30 p.m. Wednesday for a weapons incident.

Investigators say a person was hiding in the back seat of a car, and when the owner entered they were allegedly assaulted and a weapon was shown.

According to police the individuals involved are known to one another and the attack is not believed to be random.

Officials say that three people were arrested at a Mill Street residence and one person sustained minor injuries in the incident.

Police say the investigation continues and additional charges are pending.

***UPDATE 2***
The Woodstock Police Service has cleared the area and reopened the roads.