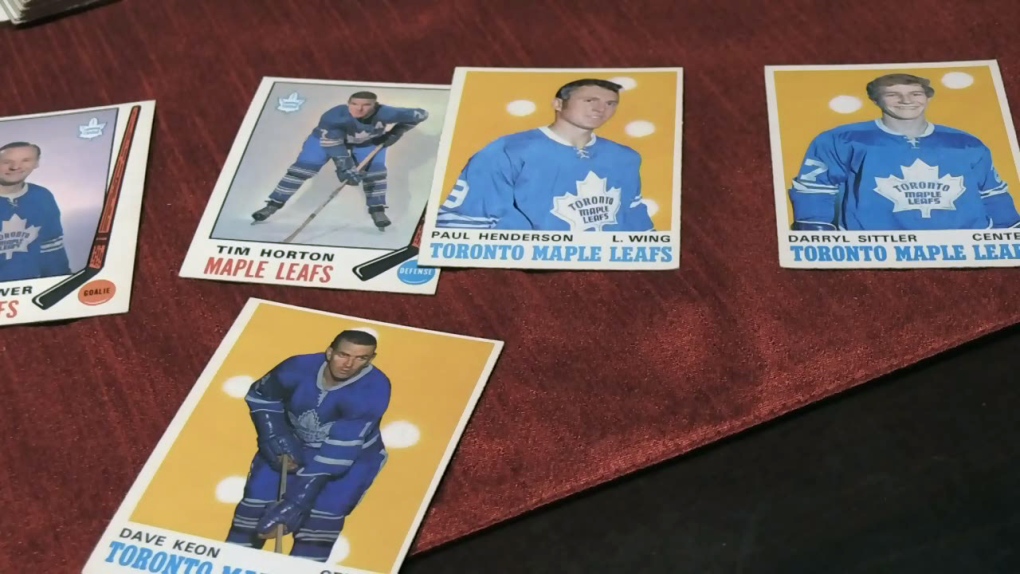 OPP are asking for public help after a break and enter to a Queen Street home in Kincardine, Ont. that resulted in the theft of a number of collectibles.

Among the collectible items reportedly taken were a variety of hockey cards and similar items, including:

Anyone who might have seen suspicious behaviour on Queen Street during the morning of Jan. 28 is asked to contact South Bruce OPP at 1-888-310-1122 or Crime Stoppers.