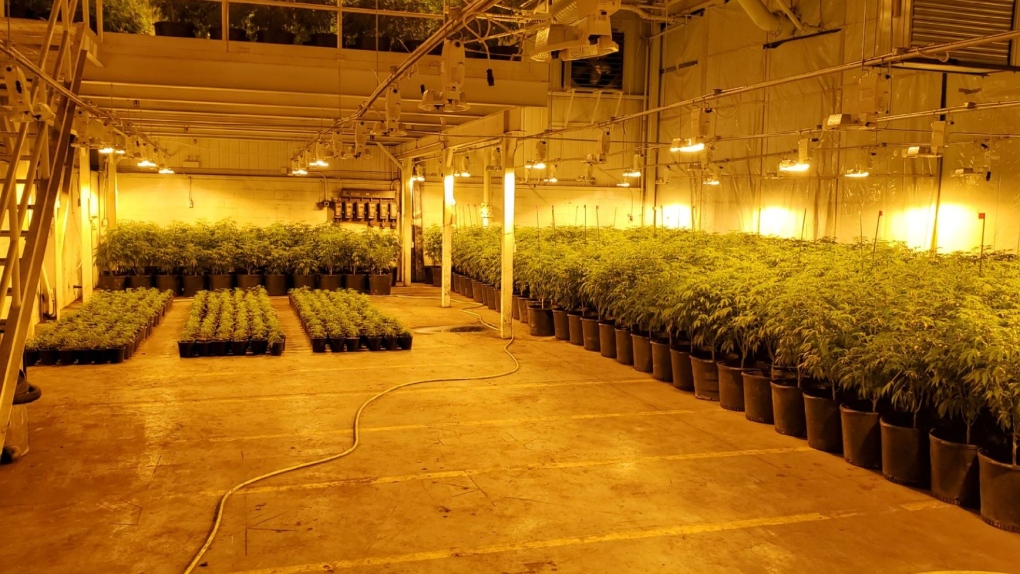 OPP seized thousands of cannabis plants from an address in Tillsonburg. (Supplied)

LONDON, ONT. -- Ten people have been charged after provincial police executed a search warrant an a commercial building in Tillsonburg and found thousands of cannabis plants.

In a tweet from OPP West Region Thursday it was announced that thousands of plants had been seized from an address in the town and that charges have been laid.

On Friday police released an update saying the warrant was for a commercial building on Spruce Street.

The raid was led by Oxford County OPP who were assisted by officers from Brant, Middlesex, Haldimand and Norfolk Counties.

Ten people have been charged with Cultivate, Propagate or Harvest any Cannabis Plant at a Place that is Not Their Dwelling House. 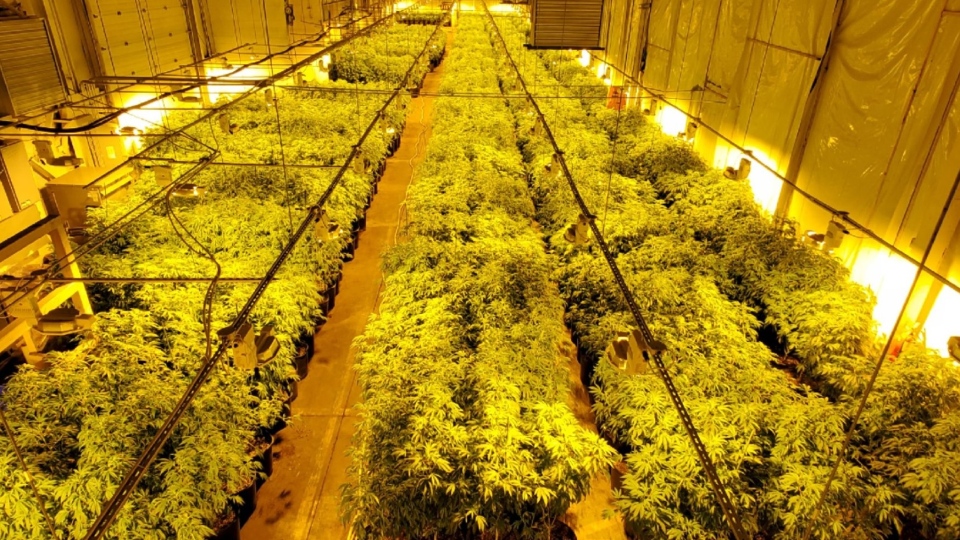 Police say the investigation is ongoing and more charges are pending.

The accused will appear in court in Woodstock at a later date.