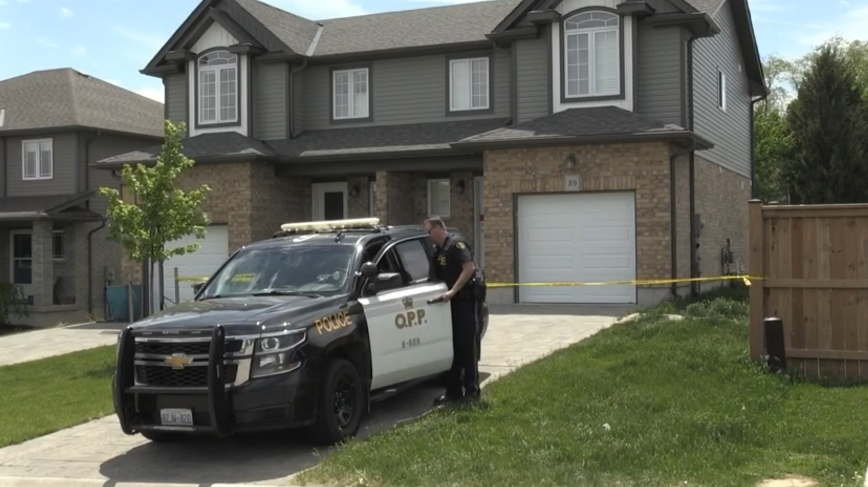 Middlesex OPP were called to the home on Tuesday, May 26, after a body was found inside.

As a result of their investigation it was determined that 27-year-old Sean Collins of Thorndale died in a homicide.

OPP say the two deceased males were involved in a domestic relationship and at this time, there is no risk to the public.