In the wake of the tragic loss of an eight-year-old girl, some nearby residents along Riverside Drive are questioning the general safety of the roadway.

The girl died after a vehicle struck a group of pedestrians on Tuesday around 6:45 p.m. It happened only seconds after the SUV had passed through the intersection of Wonderland Road and Riverside Drive.

At least nine others, many children and members of a Girl Guides of Canada group, were hurt.

While London police say it will take several weeks to complete their investigation, those who live nearby the crash scene say it’s time to make changes.

Each weekday Goddard walks down the same sidewalk where the eight-year-old girl lost her life.

In her case, it is to catch a bus, “People don’t look. I try to cross and they’re trying to make the right turn when they don’t look. I almost got hit myself one morning.”

CTV News London archives only turn up minor crashes in the area over the past few years, but those living there say most of them are near misses.

The landlord of the apartment building right next to the crash site, Harold Vanattan, recalls an incident eerily similar to Tuesday’s crash that happened in 2020.

“Last year there was another accident right out front here, where the same scenario coming out the inside lane, hit the curb, hit a tree and spun around.”

On a drive down Riverside east through Wonderland, CTV News London cameras followed the path of the SUV to the point it struck a small tree and then a light standard. 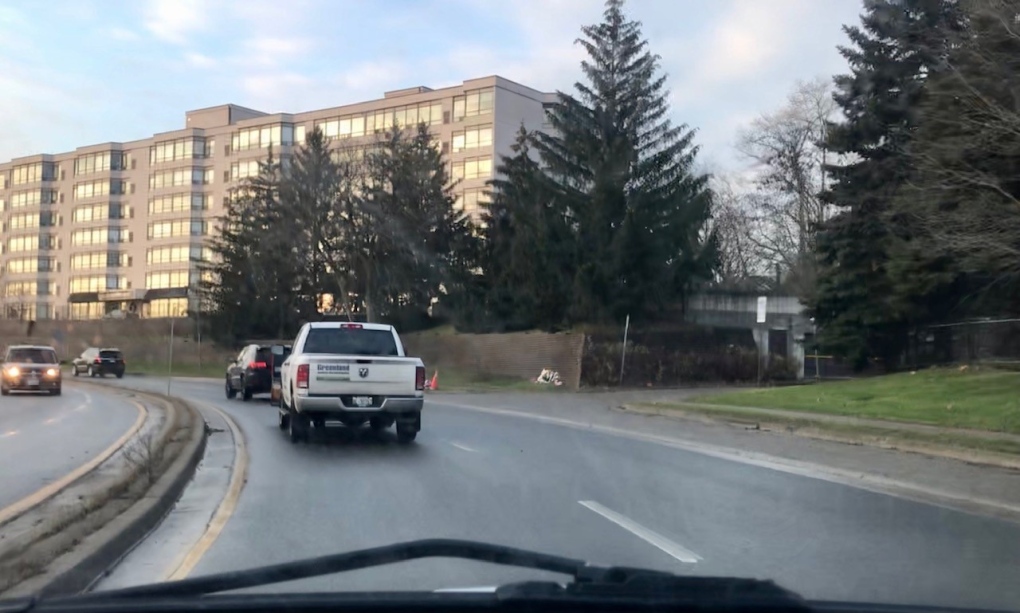 Some residents say this spot needs a redesign -- to a full two lanes with more sidewalk separation -- in the near future.

And, for now, they say a guard rail should be installed.

He says he’ll be speaking with city staff about possible traffic ‘migration’ in the area.

But first, he wants to study just how many crashes occur leading to the curve and through the intersection with Wonderland.

Just like the crash investigation, those solutions may take time.

Even though, in an instant, so many lives were changed and -- most tragically -- one young life is lost.

“This can’t happen again. That was a horrible tragedy,” concludes Lehman.