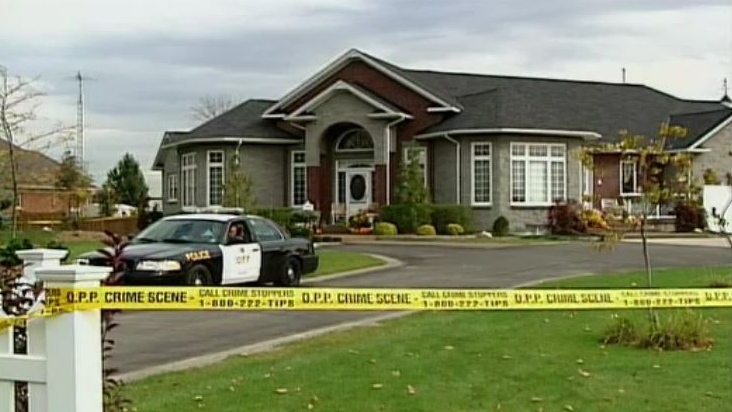 A Lambton County man has been acquitted of murder in the death of his wife, 11 years after the incident.

Monday marked the conclusion of the third trial, this one held in St. Thomas, Ont., for the 59-year-old.

The acquittal comes after two previous trials in Sarnia, Ont.

The first in 2012 resulted in a hung jury, but short was found guilty the following year.

That conviction was overturned by the Ontario Court of Appeal on evidence of possible third party suspects.