Third man charged in connection with London's first homicide of 2015 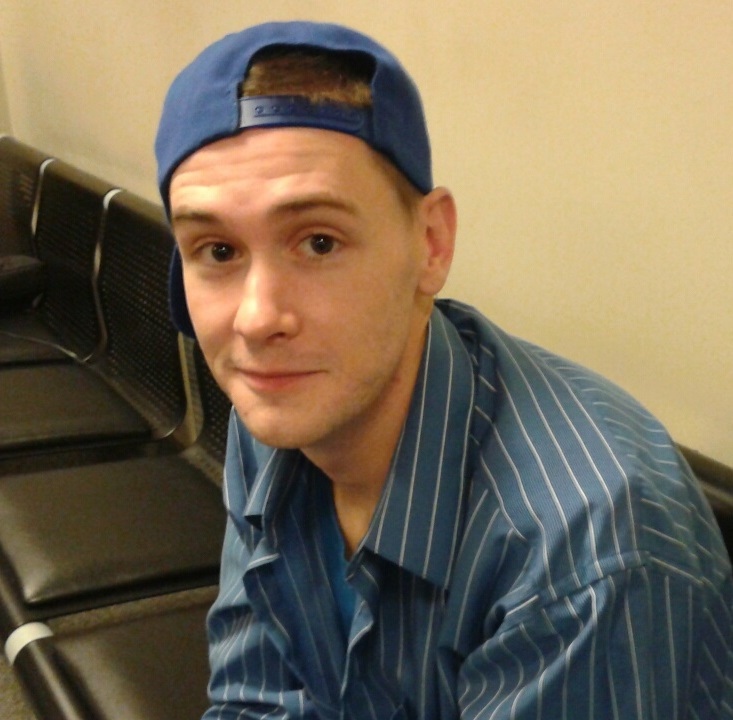 London police say a third male has been charged following the death of James Willits earlier this month.

Brandon Christopher Nichols, 34, was arrested Friday afternoon and charged with one count of robbery in the incident.

Willits was found suffering from severe head trauma at his Base Line Road West apartment on the morning of March 2 and rushed to hospital where he died.

According to police, three men known to Willits were involved in an altercation with him at the complex.

At the same time, police charged 22-year-old Steven Barry Antone with second-degree murder and robbery. He remains at large.

Antone is considered dangerous, and police are asking people not to approach him, but to contact police or Crime Stoppers with any information.

He is described as about 5'9" tall, 150 pounds with short brown hair and brown eyes.