LONDON, ONT. -- Some local restaurant and venue owners across London have come together to form the London Live Music Association (LLMA) in the wake of new COVID-19 restrictions.

Beginning Monday, Middlesex-London become a part of a handful of regions moving up to the yellow 'protect' level under Ontario’s new COVID-19 guidelines.

Among the new restrictions, restaurants and bars in the region must limit their music volume to the level of a conversation.

"They’ve not given us a decibel number so it’s kind of grey to everybody. Where do we go from here?" asks owner of Old East 765 restaurant and grill, Jim Ferreira. 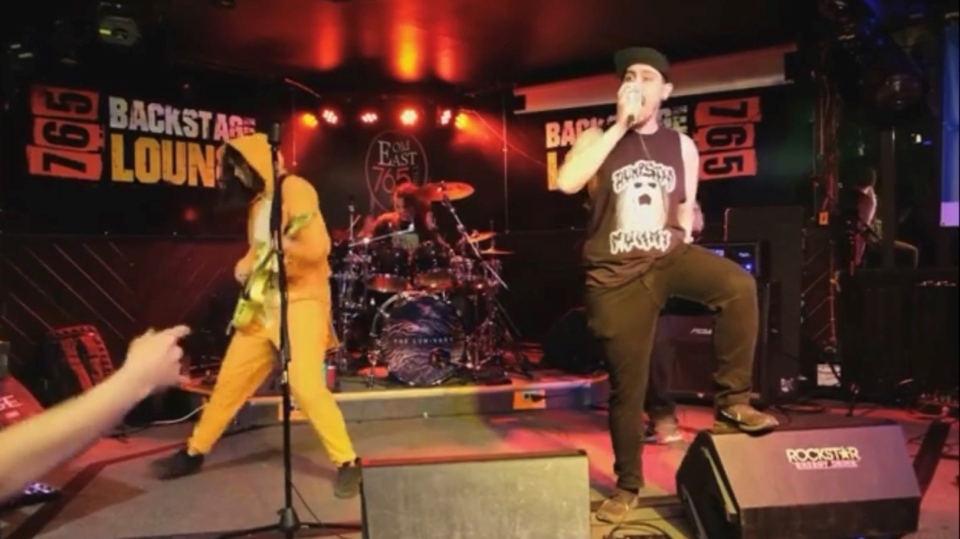 "If we don’t get the support we need, there is going to be more and more of us closing our doors and not coming back, and there's going to be no spaces for entertainment."

Marty Novak, Marketing and Communications Manager for Palasad Social Bowl, says the LLMA was formed to bring businesses together, as well as answer questions surrounding the new restrictions.

"Jim and I have been talking since the beginning of the pandemic about the restrictions to keep everyone safe…we decided to get people together to get a collective voice to make sure we did things right."

Novak says that Palasad on Adelaide Street used to hire three bands a week but under the new restrictions, it has four performances a month with modifications.

"We usually book bands that are four- to six-piece and they’re a lot louder than solo artists or duos. So we have to adjust how we are going forward to strip it down, because we’d still like to support them.”

More than 10 restaurant and bar owners were meeting at the Old East 765 Bar and Grill on Tuesday evening to go over logistics - wearing masks and physically distanced in the banquet room with separate tables, says Ferreira.

He says they’re also discussing how a business that depends on live music for revenue, can survive without it.

"We need help from the government. I can tell you right now that I know of three venues that if they’re not allowed to play or have entertainment louder than a normal conversation they won’t survive, they won’t be here by the end of the year."

A member from the city is joining the meeting via Zoom to come to an understanding with musicians and venue owners.

In an email a member from the city writes to CTV News saying, "It’s great to see Venues coming together to discuss how to move forward."

Novak and Ferreira would like to emphasize that they are taking every safety precaution provided by the government very seriously, but hope more clarification will come from the Association meetings to keep all businesses on the same page during these difficult times.

"We just love supporting the community, and it's super important to keep that going as much as we can," says Novak.