For the past year Lewis has laced up her running shoes and pounded the pavement every day in memory of two teenagers in her community whose lives were cut short.

“The Not a Day Goes by Challenge was born for Avery Kernaghan and Tyler Coleiro and they're my motivation to run for 465 days in a row,” says Lewis whose children were friends with Kernaghan and Coleiro.

Kernaghan was a well-known figure skater in Mt. Brydges, Ont. when the 13-year-old and her father Doug were killed in a car accident on Feb. 10, 2018 .

What started as a short streak, turned into a stretch of nearly 100 straight days. That’s how the challenge started.

“I was running one day and it was like a little tap on the shoulder from two kids that really mean so much to us in the neighborhood,” says Lewis.

“It was like Avery was saying, why don't you run for us? I've always wanted to do something for Avery and Tyler and because Avery was a close friend of my daughter's, and then we lost Tyler, who was a close friend of my son through hockey and in school. Both of their deaths just meant so much, you know so much to me so being able to, you know, have an external motivation to keep running for a whole year.” 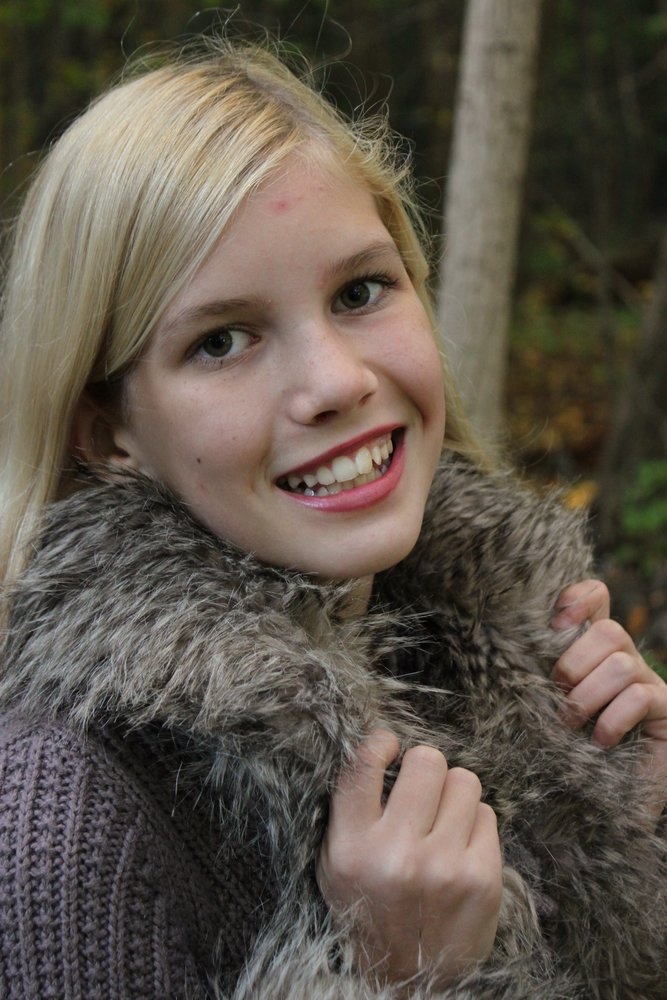 Avery Kernaghan is seen here in this undated photo. (Supplied)

Avery’s mother Chrissy Kernaghan calls Lewis's challenge ‘wonderful but crazy’ and is so grateful of the gesture.

“The biggest thing that you can hope for is that your child is remembered and my child had a huge impact in this community, and was a big shining light, and every day,” says Kernaghan.

“As Kristen states in her challenge, not a day goes by where we don't say their names and we don't think of them, and the impact that they had in their short period of time here. We wish this wasn't the case but we don't have the ability to change that.”

Lewis is not just running in their memory, but also to raise funds for youth athletes in need of financial help in the Kilworth, Komoka, Mt. Brydges or Delaware area. A GoFundMe page has been started, and they have also made over $1,500 selling memorial hats and buffs on her Facebook page .

“Avery had a wonderful career ahead of her within the sport, and it was cut short, and that's unfortunate, but we can support and let others have the opportunity to grow shine and thrive within the sport that they choose,” says Kernaghan. 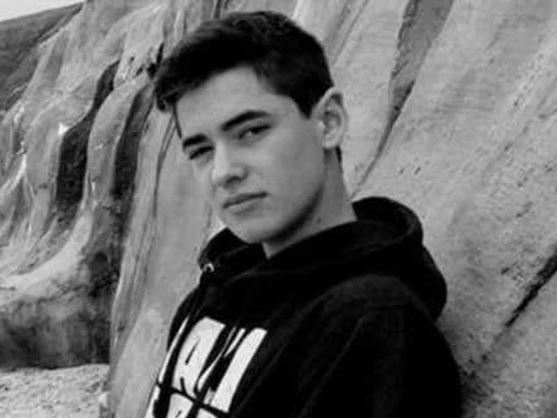 Tyler Coleiro is seen here in this undated photo. (Supplied)

The Tyler Coleiro Foundation is also a beneficiary of this fundraiser. Coleiro played hockey with Lewis’s son and his family is honoured that their son is being included along with Kernaghan.

“God bless Kristen for sticking it out and lacing up her shoes every day,” says Colin Coleiro, Tyler’s dad.

“He (Tyler) was the type of kid that would always stop to help somebody and coach and get involved. Whether it's showing our support financially to families who, who endure the crisis, similar to what we've had to go through, or as simple as sponsoring families to get children involved in minor sports. A lot of our support came from the involvement in minor sports, so, if we can carry that on in his name that's, that's something that we can do to give back to the community, we want to do that as long as we can.”

With children in figure skating and hockey, Lewis knows how much money it requires to play and compete in those sports.

“On Aug. 31, 2021, I will take half of the funds raised and give it over to Christy Kernaghan and half of the funds Shannon and Colin Coleiro and we will, they will choose a few local kids in our neighborhood because Avery and Tyler would have loved that,” says Lewis.

With just over 100 days to go, Lewis is enjoying the warmer temperatures after running all the way through the winter. Knowing she is closer, there is no stopping her now that the funds are pouring in.

“Every step I take they're right beside me on my shoulders and they're helping me go through,” says Lewis. “Who knows, the, the challenge goes for 465 days but we might go a little bit further.”