The Ontario Government reaches a tentative agreement with ETFO 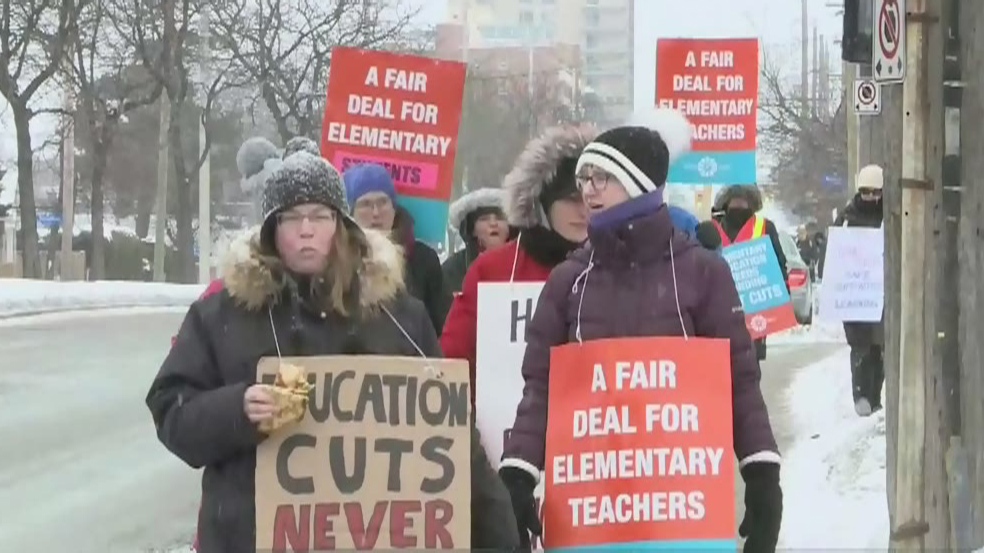 LONDON, ON -- A tentative agreement has been made with the Elementary Teachers' Federation of Ontario.

The Bluewater District School Board has annoucned that ratification of the agreement is to take place by April 30, 2020.

EFTO has agreed to suspend all job action until the deal is reached.

"Our Government is pleased to announce a tentative agreement has been reached between the Crown, ETFO teachers and education workers, and the school boards trustees' associations.

We remain focused on landing further deals, to provide stability and certainty to students, parents, and educators."

The agreement is between the elementary Teacher's Federation of Ontario (ETFO), the Ontario Public School Boards' Association (OPSBA), and ETFO Education Workers and the Council of Trustee's Associations (CTA).