LONDON, ONT. -- London's mayor has been selected to chair a new provincial government task force that will focus on improving transportation needs across Southwestern Ontario.

“This is about rail, this about busing, this is about air, and this is about the road. And so how we improve all of that activity from a personal and a commercial standpoint is key,” Ed Holder tells CTV News.

The task force is made up of mayors from across the region along with Chiefs from area First Nations.

Back in Jan. 2020 Ontario’s Minister of Transportation Caroline Mulroney told CTV News GO Transit service was “being looked at” for London as she announced the ‘Connecting the Southwest’ transportation report.

“Forgive the pun if I say COVID derailed a number of initiatives at the time,” Holder laments.

But even with more and more people working from home, Holder expects the need for more frequent and faster rail service to remain as the pandemic ends.

“The issue of rail is paramount in my mind as the issue of focus for a piece of the transportation plan that I think has not been well addressed to this point.”

Citing reports that more GTA residents are moving to London, Holder foresees a continued need to get to and from the ‘economic engine’ of the province.

That includes enhancements to service at the London International Airport that was booming before the pandemic.

Holder expects most members of the task force will be pleased with the recent creation of a regional bus network. It connects smaller centres to London other key area destinations. 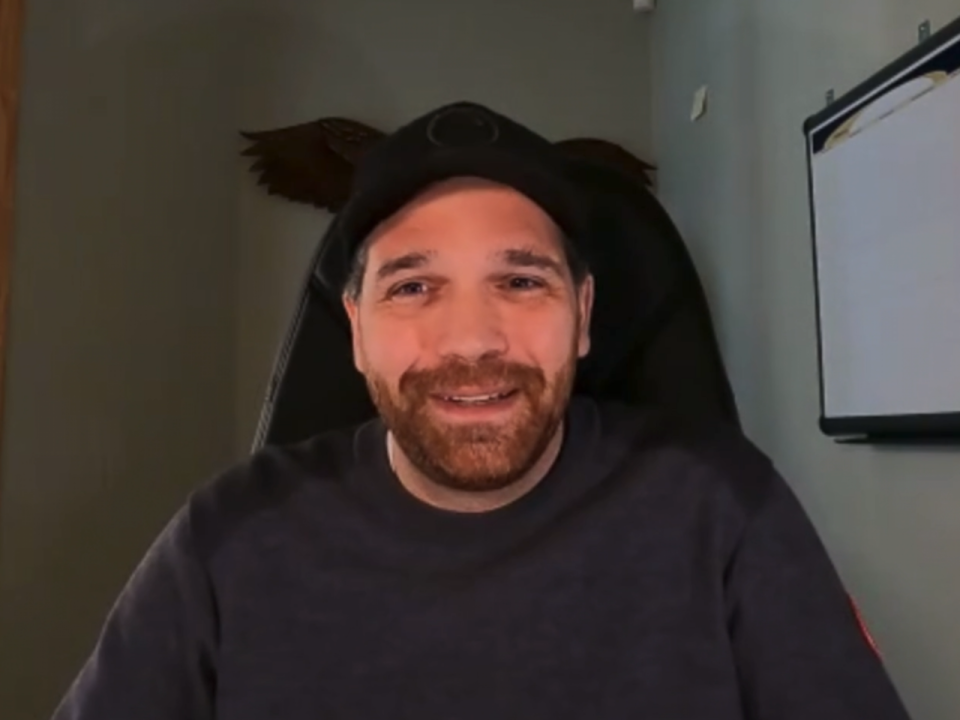 He believes the new service, which connects to his community, is a positive development.

Henry says, for too many years, community residents had “no choice” but to drive at least an hour to get major services.

He says buses also give more people a chance at new career opportunities in the cities, while also allowing them to live on the First Nation.

While pleased the buses are operating, he wants to ensure the province gives them a fair shake as they launched as the pandemic began.

“I hope that for the sake of our community members that it keeps going so that there is an affordable and safe way for them to go back and forth in our community.”

Henry says he is particularly excited about impacting highway safety changes, in a way, many may not realize.

He says Highways 401 and 402 are used for human trafficking and have long played in part in the plight of Canada’s missing and murdered Indigenous women.

He says better transit is one key way to help prevent more grief.

“People that have different social determinations end up putting themselves in compromising situations to make it from point ‘A’ to point ‘B.’ We need to have better options for our citizens.”

A spokesperson for Minister Caroline Mulroney, Natasha Tremblay, responded to CTV News' questions surrounding the task force and the status of GO transit for London.

"At the request of the Province, Metrolinx is continuing to review the feasibility of bringing GO Train service to London, Ontario," says Tremblay.

"A key part of that work is examining what would be required to bring GO service to London, from a safety, operations, logistical, and a customer experience point of view, as well as how long the trip would take," she adds.

"COVID-19 has affected transit services available to the London area. As part of the study currently being undertaken, there will be an assessment of how the customer base has been impacted by the pandemic."