The 'Good Boys' of Lucan, Ont. save Christmas

They say it takes one good idea to change the world.

And for nine-year-old Porter Huffman of Lucan that idea came early in life.

It began on a Sunday afternoon four years ago, when the six-year-old pondered a question in his mind.

“I just wanted kids to feel the exact same way on Christmas as I do.”

A sweet thought, no question, but just how would this young boy make his concept a reality?

Thankfully, the idea came when he found a stack of old Canadian Tire money.

He showed it to his mom, Jen Noble.

“He had found some in our couch cushion actually, and said, ‘Hey, I’d like to collect some of this and help some kids in the area.’” 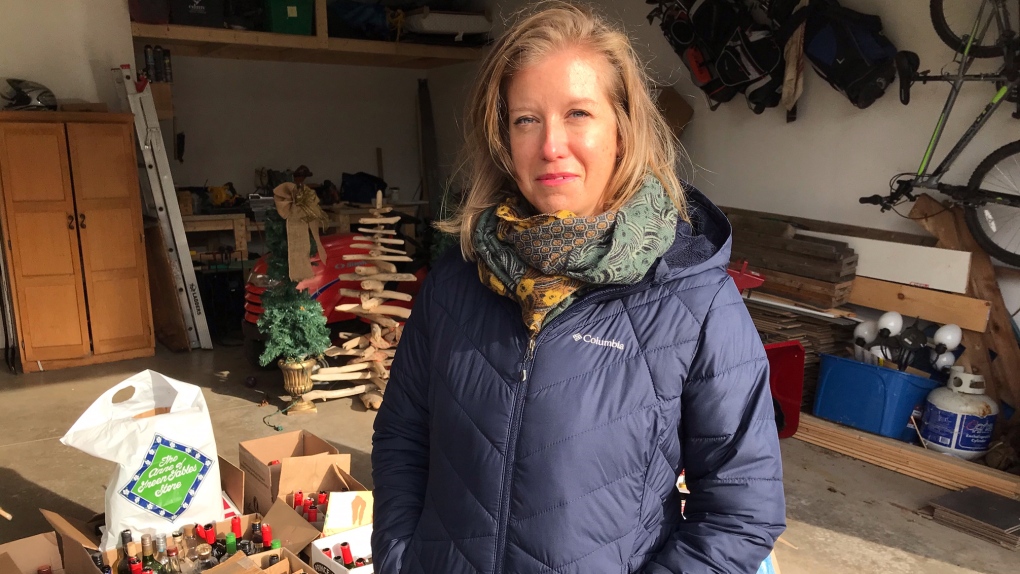 Four years later, Porter has made a big difference.

What started with promotional money and credit has extended to include a bottle drive that has raised well over $2,000.

All the funds go towards buying toys for other kids in need through the Ailsa Craig Food and Toy Drive.

The success is thanks, in part, to his friend Colton Lawrence.

Colton, nine, was drafted to help from the start.

“I remember in kindergarten. We were friends and he just wanted me to help,” he says.

The very young pair managed to raise $300 in the first year, with the goal steadily rising since. Community support has helped.

“I’m trying not to cry, but it’s been four years of being really, really, proud of them,” Noble says of her son and his friend.

Colton says he and Porter plan to primarily buy for children and teens older than them both this year. The 11-16 age group is often overlooked during larger toy drives.

After all, thinking it is what started it all.

“I recognize that we’re doing a really good thing and it is going to help other kids,” says Colton.

Kids they may, unknowingly, go to school with.

A fact that warms Noble’s heart.

“And Porter and Colton will often say, ‘Who do you think these kids are? And what do you think they look like when they open these gifts?’ You can only hope they have a Christmas that brings a smile to their face.”

And with help from the boys who will soon grow into men, that is sure to keep happening.

“That’s what I want to do when I grow up. I want to help other people.”

Bottle donations have closed, but If you’d like to help the boys' effort through donations of old Canadian Tire money or in another way you can contact their parents through their newly created Facebook page.