Approximately 12 artists will perform in between awards, including Eric Ethridge, Ryan Langdon, and Kelsi Mayne among others.

Usually the star-studded event would be held at Centennial Hall but due to COVID-19 protocols, this year’s even is an outdoor affair.

Steve Kassay, CMAO President, says he’s happy to be back in 'Music City' with performers.

"We have 11 or 12 performers tonight…they are not short performances, they’re all complete songs. All the traditional awards are being giving out just like you would expect normally," Kassay says.

Country Musician Eric Ethridge is a Western University graduate who re-calls playing at many popular bars downtown before getting his big-break in Nashville.

"London fans are the best. I actually got my start right here in Richmond Row. London is a special place for me and it is pretty cool to have the CMAO’s here," Ethridge says. 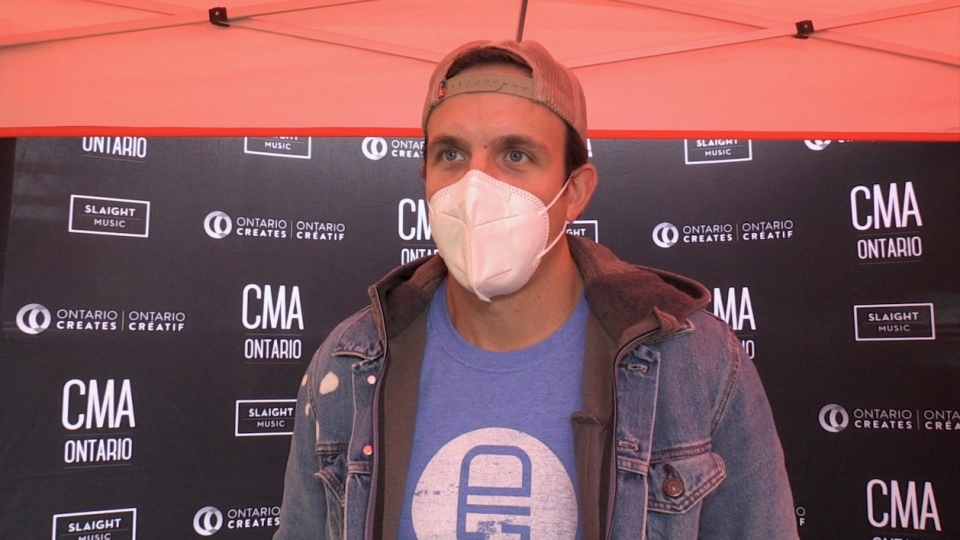 He is nominated for three separate CMAO awards:

"If I were to win a CMAO tonight it would be incredible…the competition in Ontario, there is so much talent, it would be a huge honour to win tonight," says Ethridge.

Over 250 vehicles filled with country music fans will be parked at the Western Fair District grounds.

Everyone is asked to wear a mask at all times. 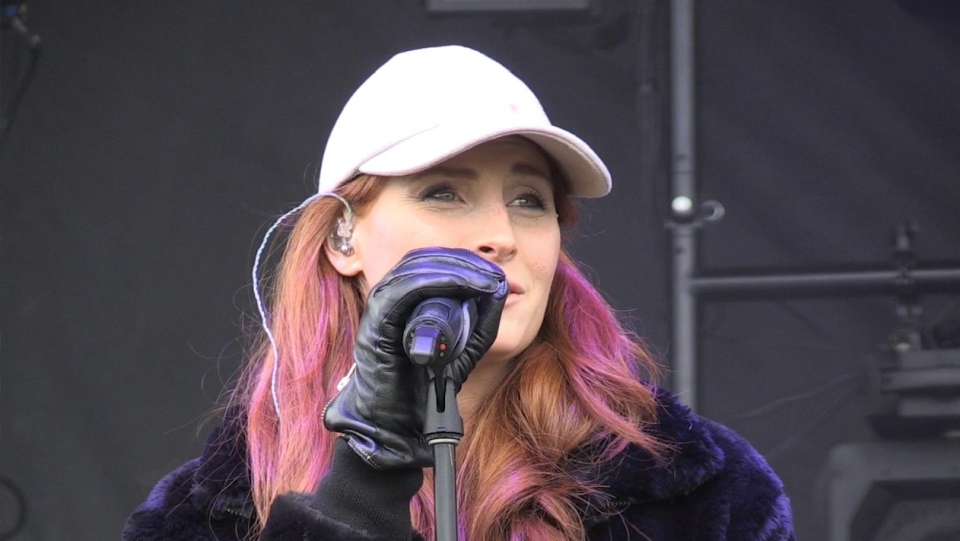 "The fans choice is always popular," says Kassay. "Who doesn’t wanna be the most popular kid in class. The biggest is properly the compass award…which tallies total world wide exposure and it’s always fun to crown someone the champion of that."