The drone in the window: OPP investigate possible voyeurism 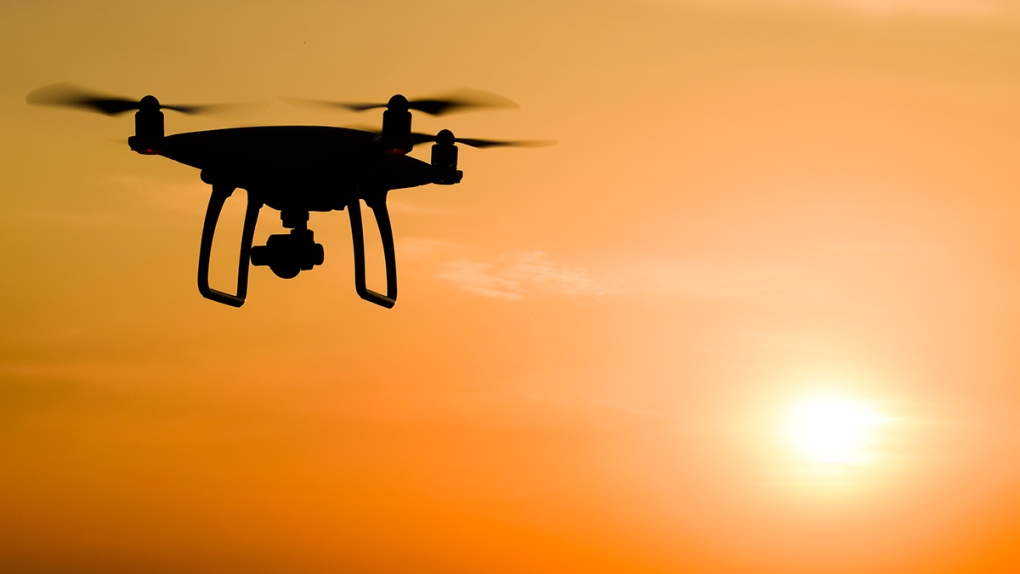 A drone with a camera is seen in this file photo.

LONDON, ONT. -- Norfolk County OPP are looking to identify a suspect after a drone with a camera was spotted outside a Port Dover, Ont. bedroom window.

The incident happened at a Prospect Street home on the afternoon of Jan. 13, but was just reported to police on Friday.

Const. Ed Sanchuk says a female was in her bedroom changing when she apparently noticed a blue flashing light outside her window and realized there was a drone with a camera outside her home.

He adds that she opened her window and, "She observed a male standing near the edge of her property, the victim then yelled at the person, who was holding the remote control for the drone," at which point the man left on foot heading northwest.

The suspect is described as; male, 60-70 years old, with white hair and wearing a hooded sweater.

OPP would like to speak to the man. Anyone with information is asked to contact OPP at 1-888-1122 or Crime Stoppers.