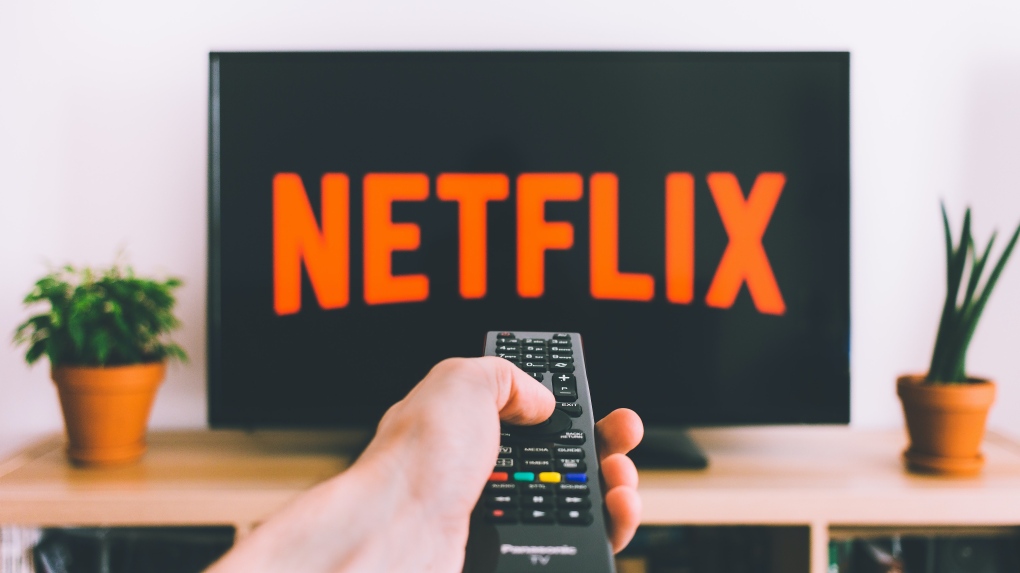 OPP are warning the public to be vigilant after a Thames Centre resident was defrauded after giving a person access to their banking information, thinking it was a refund from Netflix.

According to a press release from Middlesex County OPP, at 6:14 p.m. on Wednesday, officers were dispatched to an address in Thames Centre, Ont. after an individual reported being a victim of fraud.

Police said the victim had received a phone call from an unknown number. The caller said they were from Netflix and indicated a refund was available, after which the victim shared their banking information.

An unknown amount of money was stolen from the victim’s account.

“Fraud is a multi-billion dollar per year business and modern, tech savvy, fraudsters will do their best to create confusion and chaos during interactions, leading victims to react impulsively and hand over their money,” the release reads.

OPP advise the public that they should verify any unsolicited request before responding or providing personal information. If feeling pressured, people should hang up the phone or delete the sender’s profile.

Celine Dion has stiff-person syndrome, here’s what that means

Canadian singer Celine Dion was diagnosed with stiff-person syndrome, a rare neurological condition with no cure, forcing her to take a step away from her world tour.

A woman is dead and another has serious injuries after a stabbing at High Park subway station in Toronto on Thursday afternoon.

Gas prices down across Canada, likely to last a few weeks leading up to holidays

Drivers hoping for cheaper gas can fill up after the price at the pump across Canada dropped today to 143 cents.