Tessa Virtue and Scott Moir named to Order of Canada 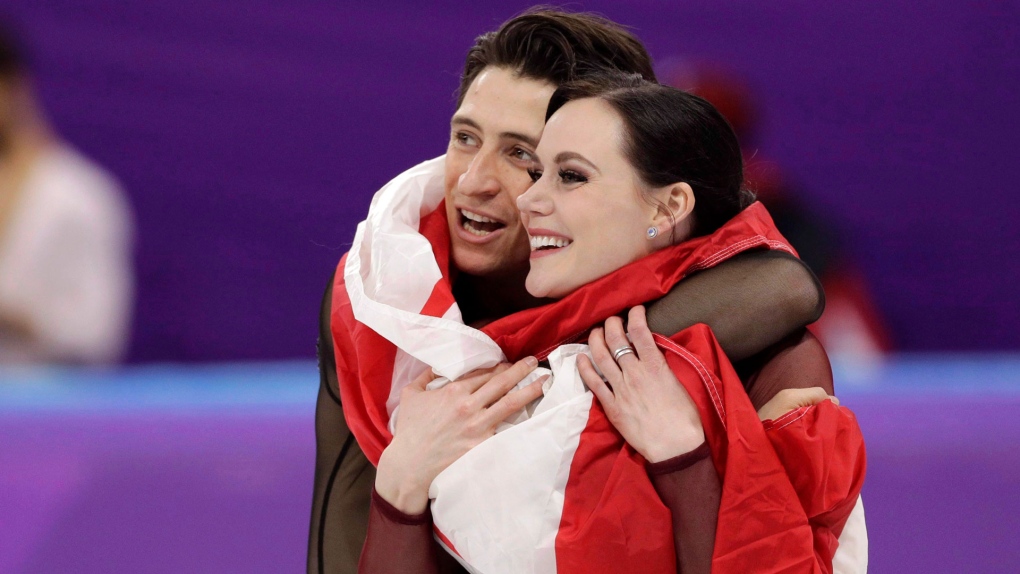 Tessa Virtue and Scott Moir of Canada celebrate during the venue ceremony after winning the gold medal in the ice dance, free dance figure skating final in the Gangneung Ice Arena at the 2018 Winter Olympics in Gangneung, South Korea, Tuesday, Feb. 20, 2018. Canadian ice dancing stars Tessa Virtue and Scott Moir say they are "stepping away" from the sport. THE CANADIAN PRESS/AP-David J. Phillip

LONDON, ONT -- Canadian figure skating stars Tessa Virtue and Scott Moir have been named to the Order of Canada.

The announcement came Friday morning from the governor general as the pair are among 114 new appointments to the Order of Canada, one of Canada’s highest honours.

Virtue and Moir who hail from London, and Ilderton, Ont. respectively are being recognized for their “unparalleled excellence in ice dancing and for inspiring the next generation of Canadian figure skaters.”

It is the latest honour for the pair who retired from competition following the 2018 Olympics after they capped an already impressive career with two more gold medals. 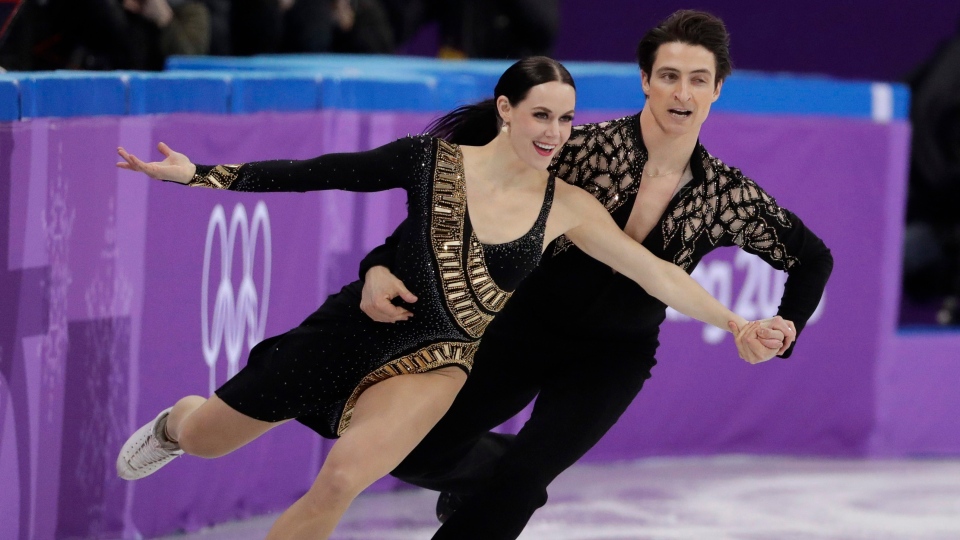 In 2019 the pair also received honourary degrees from Western University.

Also named to the Order of Canada this year is Lara St. John, originally from London, Ont.

She is being recognized “For pushing the boundaries of classical interpretation as a solo violinist and for supporting diversity in the arts.”