One person was airlifted to hospital with life-threatening injuries and nine others were also injured in a crash involving about five vehicles on Thursday morning.

OPP Const. Ed Sanchuck calls the crash devastating and said, looking at the wreckage, emergency crews were amazed that there weren't deaths.

He says it appears a vehicle that was southbound on Highway 24 preparing to turn left onto Norfolk County Road 19 East when they were rear-ended, causing a chain reaction.

Fortunately a number of good Samaritans did stop to assist the drivers.

A male driving a pick-up truck remains in critical condition.

Investigators, including from the Ministry of Transportation, are on scene and the road is expected to be closed until at least 9 p.m. 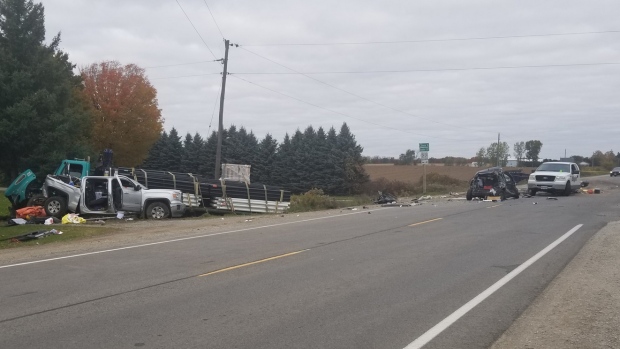 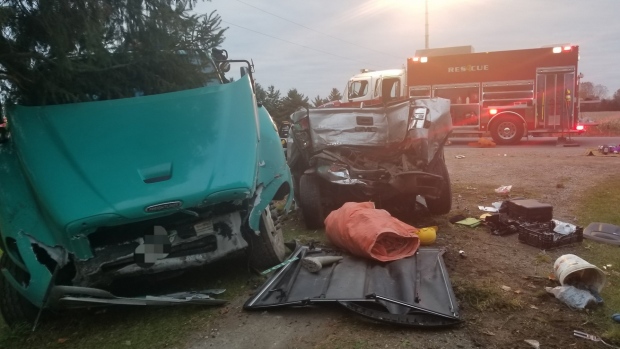