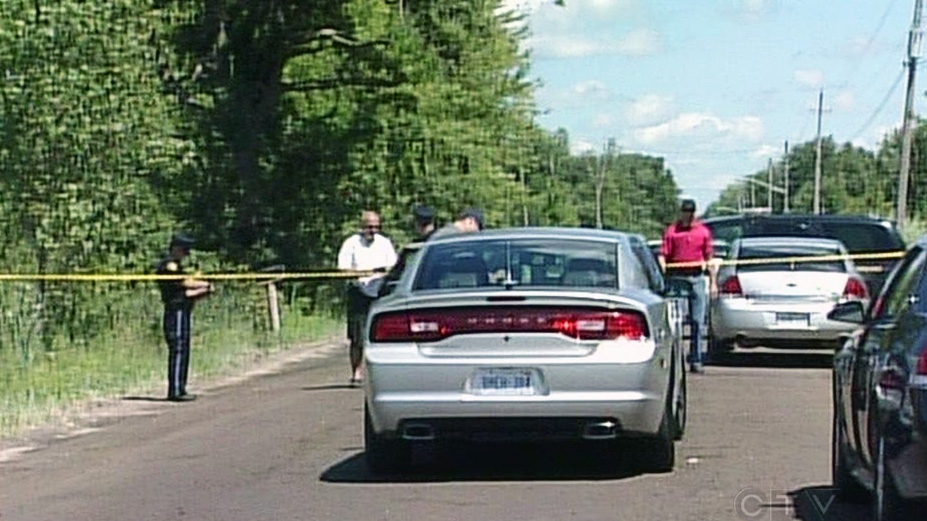 A 17-year-old male has been charged with weapons offences and attempted murder after allegedly exchanging gun shots with Middlesex OPP officers.

The OPP Criminal Investigation Branch arrested the teen in relation to the shooting incident on Aug. 3 on Oneida of The Thames First Nations.

Middlesex OPP responded to several calls relation to incidents involving violent confrontations on Oneida. Upon their arrival, officers say they found an armed suspect and gun shots were exchanged.

The teen was apprehended, arrested and taken to a local hospital. One of the officers involved received minor injuries.

OPP contacted Ontario’s Special Investigation Unit, which has invoked their mandate and is investigating.

Provincial police conducted a parallel investigation into the events leading up to the shooting.

As a result, the 17-year-old was charged with:

He is scheduled to appear at the Ontario Court of Justice in London on Wednesday to answer to the charges. His name is being withheld due to the provisions of the Youth Criminal Justice Act.