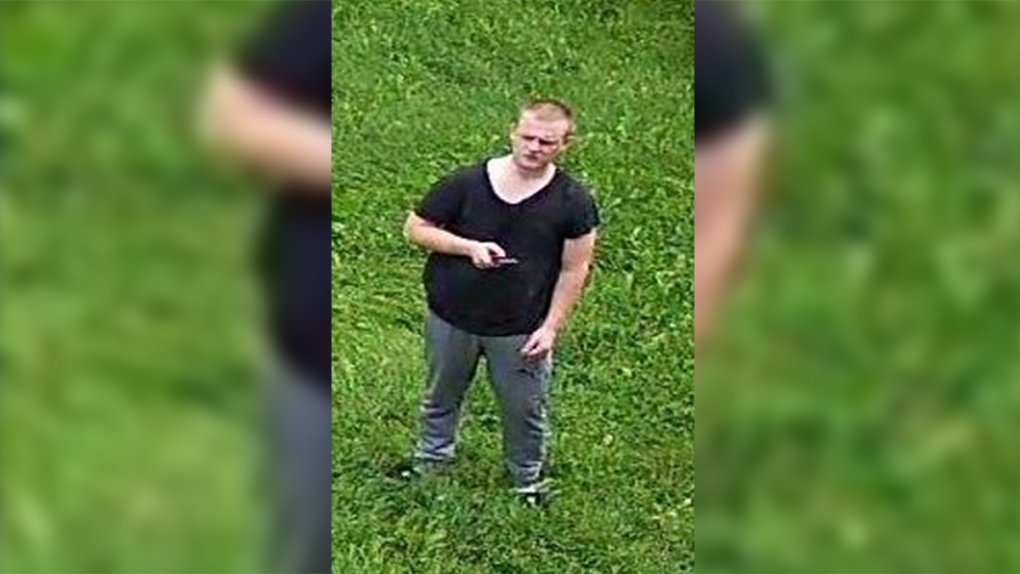 Zachary McDermott is seen in this undated photo.

LONDON, ONT. -- After a preliminary hearing last month, on Tuesday a London judge committed 19-year-old Zachary McDermott to stand trial on a charge of first-degree murder.

McDermott is charged in connection with the Sept. 2018 death of Christopher Clements-Card, 21.

Clements-Card was killed in a brazen daytime shooting at an east London Tim Hortons.

A publication ban was placed on evidence heard during the preliminary hearing by the courts.

The matter will now go over until assignment on Jan. 14 when a date will be set for the trial.