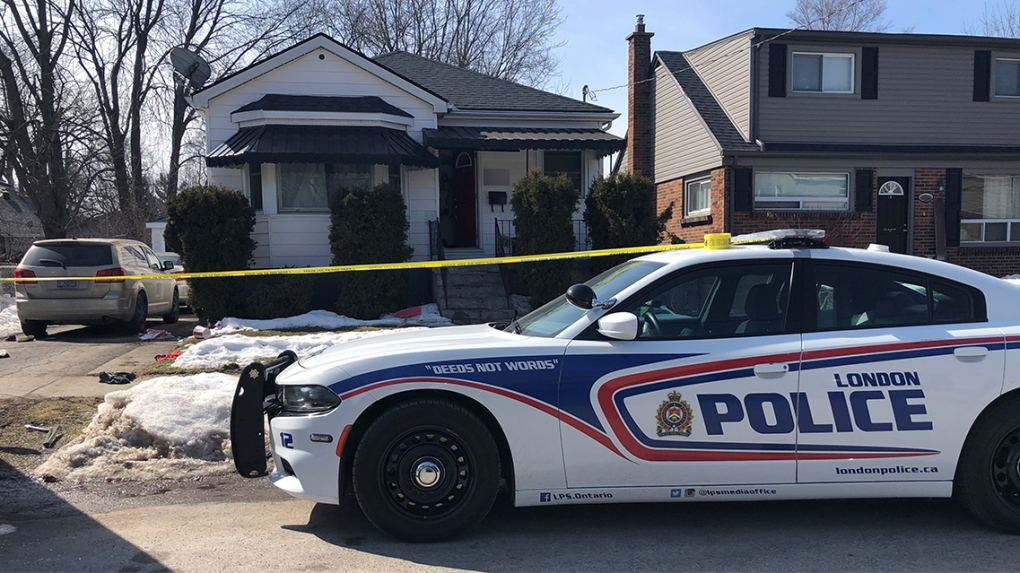 LONDON, ONT. -- Police say a 15-year-old boy has been charged with second degree murder after a woman was stabbed Tuesday at a west London home.

The teen cannot be named under the Youth Criminal Justice Act. Police are not releasing the identity of the victim either.

Police were called to the location for a stabbing investigation around 12:30 p.m. Tuesday.

The woman suffered life-threatening injuries but later succumbed to them in hospital.

The teen appeared in court Wednesday via video.

The investigation has been turned over to the London Police Service's Major Crimes Section.

This marks London's first homicide of 2021.