Teen charged with first-degree murder; warrant issued for his arrest 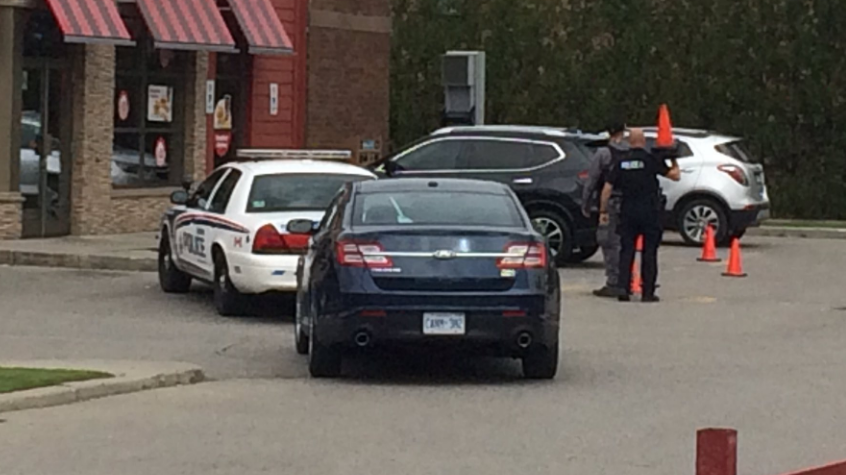 A teen is wanted for first-degree murder in the shooting death of a 21-year-old London man.

Police have a warrant for the arrest of Zachary McDermott, 18, of London.

He is charged with first-degree murder and attempt murder after Christopher Clements-Card was shot to death in a east end coffee shop parking lot.

McDermott is described as a Caucasian male, about 5-foot-9 with a slim build. He has reddish-blond hair that is cut shorter on the sides.

The firearm used in the shooting has not been recovered, police say.

Anyone who may know the whereabouts of McDermott should not approach him, but call 911 immediately.

Police say McDermott and two other males fled after the shooting in a silver four-door sedan which was later located nearby.

Police are also interested in identifying the two other males who were with McDermott.

One of the males is described as Black, with black hair in corn rows and the other is Caucasian, with a dark complexion, short dark hair, and a full beard.