Teen accused of setting a fire in a McDonald's bathroom 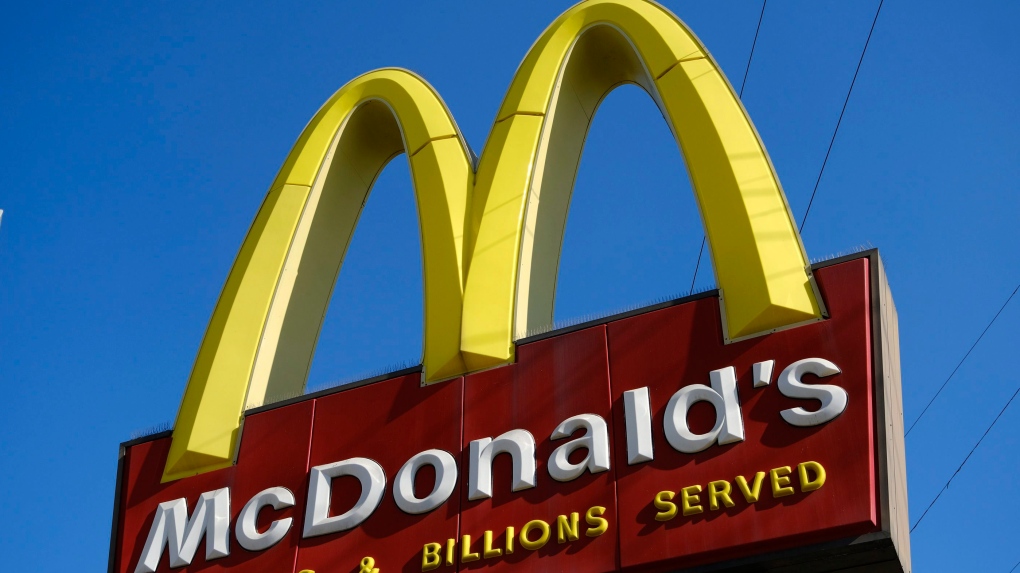 A McDonald's sign is seen above one of the fast food chain's locations in downtown Los Angeles. (AP Photo/Richard Vogel)

LONDON, ONT. -- London police have charged a 17-year-old after a fire was set in the bathroom of a McDonald’s restaurant on Dundas Street East.

Emergency crews responded to the fire at 1950 Dundas St. Saturday just before 7 p.m.

The fire was quickly extinguished and no injuries were reported.

Total damages are estimated to be around $5,000.

Following an investigation a 17-year-old was charged with arson with disregard to human life.