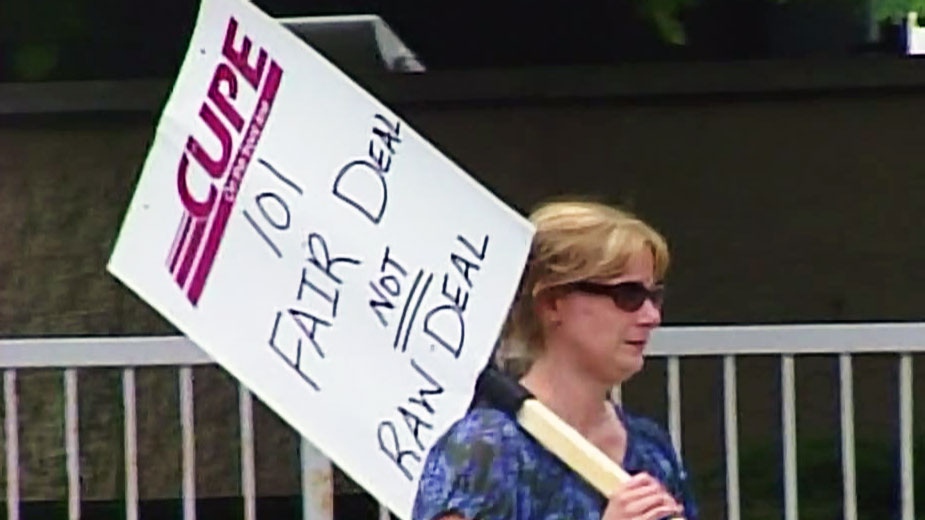 The City of London and CUPE Local 101 headed back to the bargaining table Tuesday.

It's now week three of a strike by the city's roughly 750 inside workers, which began May 25, after negotiations with the city collapsed.

But both sides returned to the table Friday, at the urging of the provincial mediator.

The city has offered inside workers raises at one per cent for the next three years and 1.1 per cent in 2018. However, union prepresentatives say there are more issues involved then just wages.

The city is asking for several concessions including expanding hours of work to include weekends, changes to how job evaluation disputes are resolved, and cutting retirement benefits for employees hired in the future.