Suspicious fire on Hamilton Road under investigation, $300K in damage 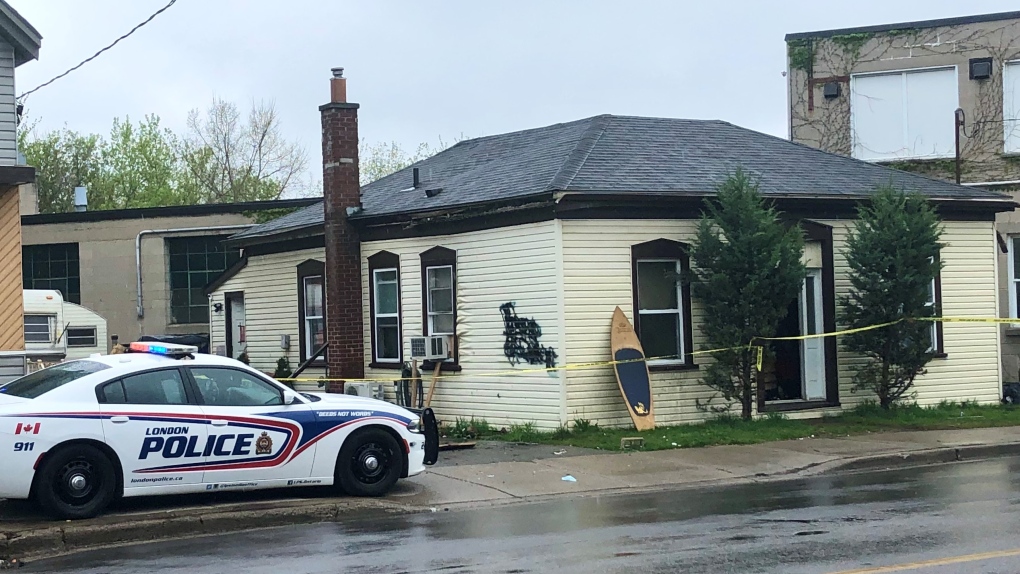 Investigators work at the scene of a suspicious fire on Hamilton Road in London, Ont., Monday, May 3, 2021. (Jim Knight / CTV News)

LONDON, ONT. -- The London Fire Department responded to blaze inside a single-story unit in the 100-block of Hamilton Road around 7 p.m. Sunday.

No injuries were reported, but the home was uninhabitable Sunday night.

The heat from the fire also damaged an adjacent building – forcing everyone to evacuate.

The cause of the fire is not known, but it has been deemed suspicious.

London police, along with the fire department and the Office of the Fire Marshal are investigating the suspicious fire.