Suspects wanted in violent home invasion believed to be armed 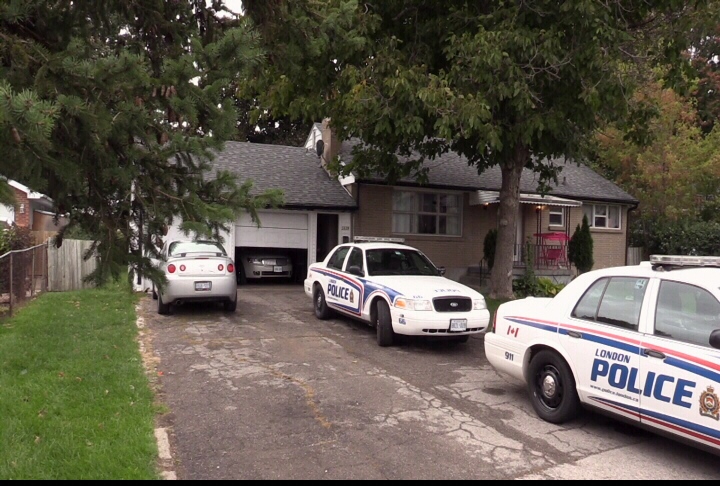 Suspects being sought in a violent home invasion and robbery in London remain at large.

Police say they are searching for Jezreel Moxam, 29, as well as two unidentified suspects.

Guelph police arrested a fourth suspect, 23-year-old Elias Akhi of Guelph, on Saturday and returned him to London.

Moxmam and Akhi have been charged with forcible entry, robbery, and kidnapping, in addition to a number of other related offences, including firearms offences.

Police say two men armed with handguns forced their way into a home on White Oak Road Wednesday around 10:45 p.m. and demanded valuables of the occupants.

One man sustained minor injuries during the incident. Other occupants, including two children, a second adult male, and an adult female were unharmed.

The woman was taken from the residence and driven to a location a short distance away, where she was released.

A third unidentified suspect is described as black, approximately 25 years of age, 5-foot-9 to 5-foot-10, 180 to 190 pounds, with long braided hair, dressed in black clothing and wearing dark-rimmed eyeglasses.

A fourth suspect is described only as as a white male.

Anyone with information is asked to call police.