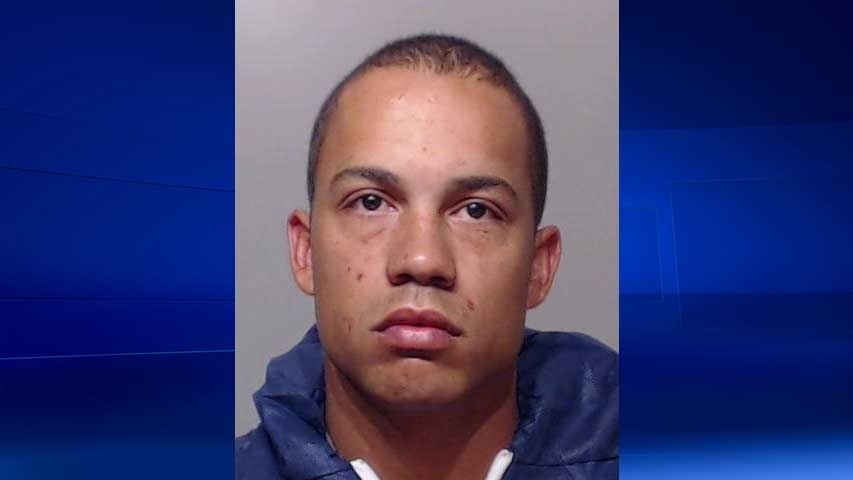 St. Thomas police say several suspects wanted in connection with a home invasion earlier this month have been apprehended.

Officers were called to an apartment in the city's north end on the evening of July 8 after four males and two females allegedly forced their way in.

There were reportedly looking for a 26-year-old in relation to an altercation earlier in the day.

He escaped through a bedroom window, but fell four stories from the window and suffered a broken ankle and fracture to his lower back.

A neighbour who came to help was assaulted as the group left, suffering a broken nose and fractured orbital bone.

At the time, Nicole Clark, 28, and Craig Scratch, 34, were arrested and charged with break and enter commit assault, break and enter with intent and assault causing bodily harm.

Investigators say on Wednesday, 29-year-old James Slaughter was arrested with the assistance of the London Police Service.

Chris Doxtator, 35, and a 17-year-old female young offender have reportedly also been apprehended.

All three face the same charges as Clark and Scratch.

Police say an unidentified male is still being sought and anyone with information is asked to contact St. Thomas police or Crime Stoppers.