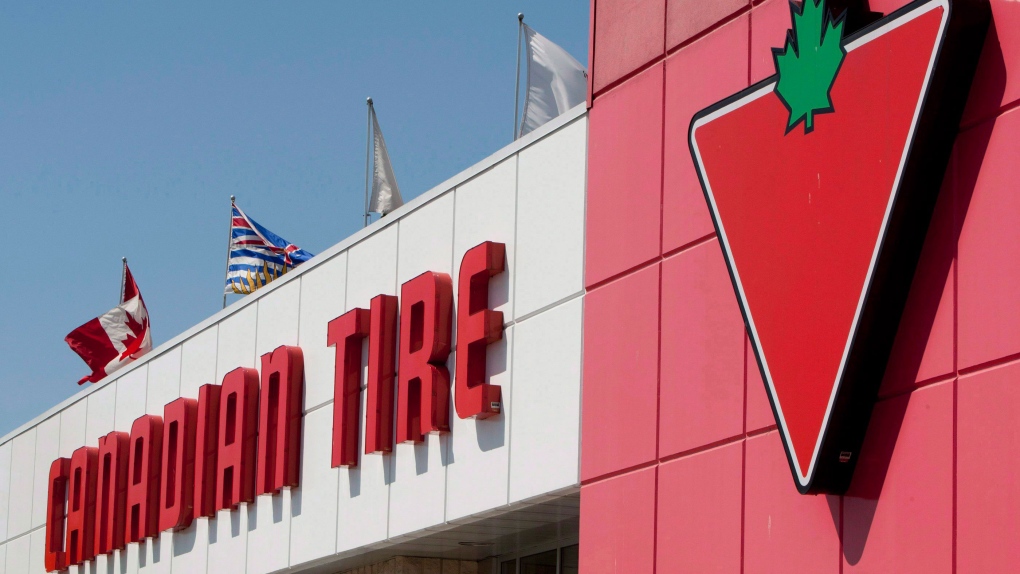 A Canadian Tire store is seen in North Vancouver on May 10, 2012. THE CANADIAN PRESS/Jonathan Hayward

Strathroy-Caradoc police have released a description of a suspect vehicle after a number of weapons were stolen from a Canadian Tire Wednesday morning.

They were driving what appeared to be a late 90s or early 2000s dark-coloured GMC Jimmy or Chevrolet Blazer.

The suspect vehicle was last seen southbound on Adelaide around 5:10 a.m.