Suspects in a Windsor murder may have left the area 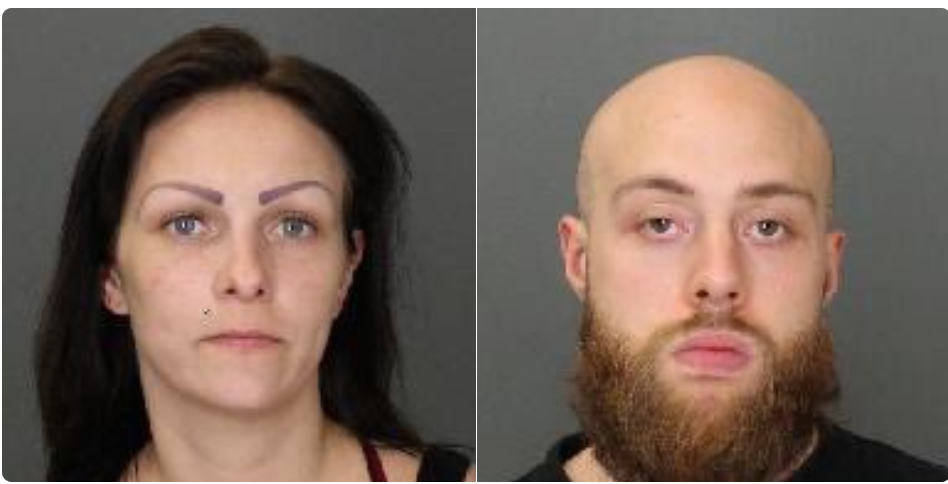 Police believe two of the suspects wanted in connection with a Windsor murder may be in the Kingston area on Saturday, October 29th, 2016.

Police agencies across the province are now assisting Windsor Police with a murder investigation. Three suspects are wanted for kidnapping, forcible confinement and murder in the killing of a 26-year old man.

The victim was found inside a west Windsor apartment building on Mill Street on October 19th, 2016. He had his hands bound and had been beaten and stabbed multiple times. He has since died in hospital. Windsor police are now treating the case as a homicide.

Canada-wide arrest warrants have been issued for 26-year old Dustin Schuh, 38-year old Daniel Shaw and 32-year old Melissa Luyten. Police believe the suspects have ties to Windsor area, but they have received information indicating that they may have left the area.

Last night, Kingston Police tweeted out a picture of the suspects, saying that two of the three are believed to be in the Kingston area. Police are asking anyone who may have seen any of the suspects to contact them. Police are warning residents not to approach them, but to call police.