Suspects arrested in Ingersoll carjacking and flight from police 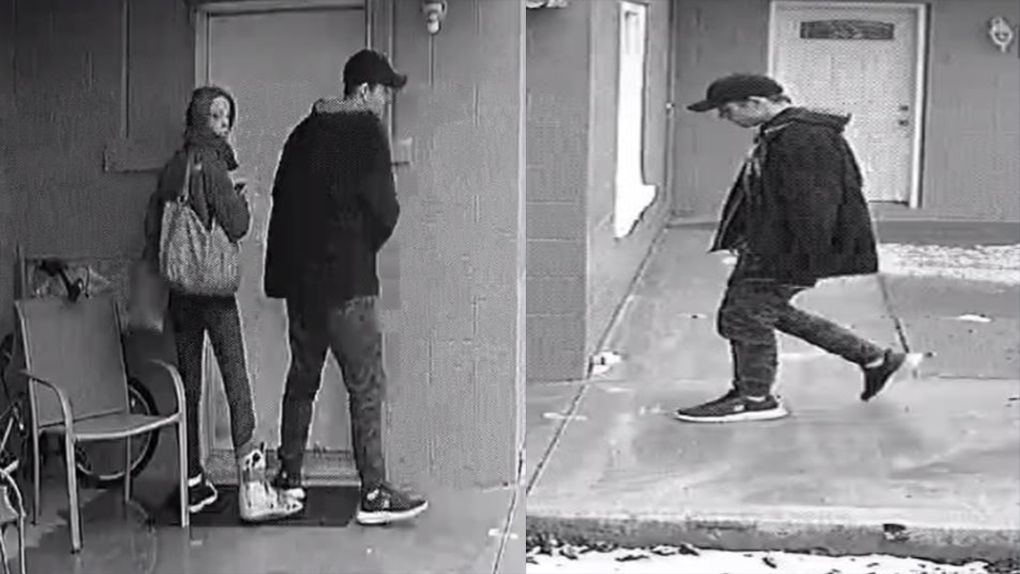 LONDON, ONT. -- A 29-year-old Woodstock woman and a 32-year-old Tillsonburg man have been charged with several offences following a crime spree that saw a carjacking and two police cars struck.

Norfolk OPP arrested the pair Tuesday night around 10:30 p.m. while on patrol in Simcoe.

Police say a pickup truck was stolen on Beachville Road outside of Ingersoll Monday afternoon, and an edged weapon was used in the incident.

Police arrived at the scene and tried to block the truck with their vehicles.

According to police, the suspect backed into one of the cruisers and struck another civilian and police vehicle.

The suspects are both charged with two counts of possession of property obtained by crime over $5,000, robbery with a weapon, flight from peace officer and use of credit card.

The two are expected to have a bail hearing Wednesday.