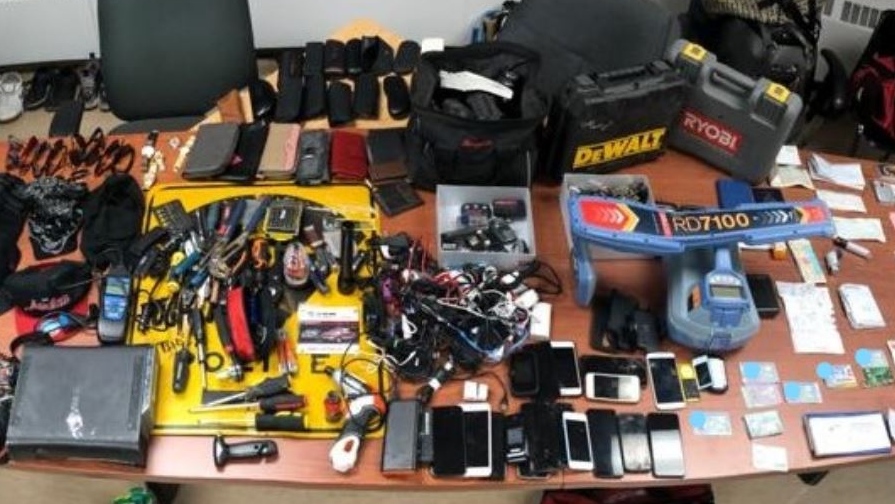 Police began investigating a rash of stolen items and vehicles throughout the region in November of 2020.

On Jan. 8, police arrested two suspects at a London hotel.

Police seized $70,000 worth of stolen property including two vehicles, dozens of pieces of identification along with tools, wallets, ten garage door openers and other items.

A 30-year-old Thames Centre man is facing 38 charges related to 27 incidents in Middlesex, Oxford and Elgin Counties, while a 24-year-old London woman is charged with seven offences related to ten separate incidents.

The man remains in custody while the woman has been released pending a future court date.