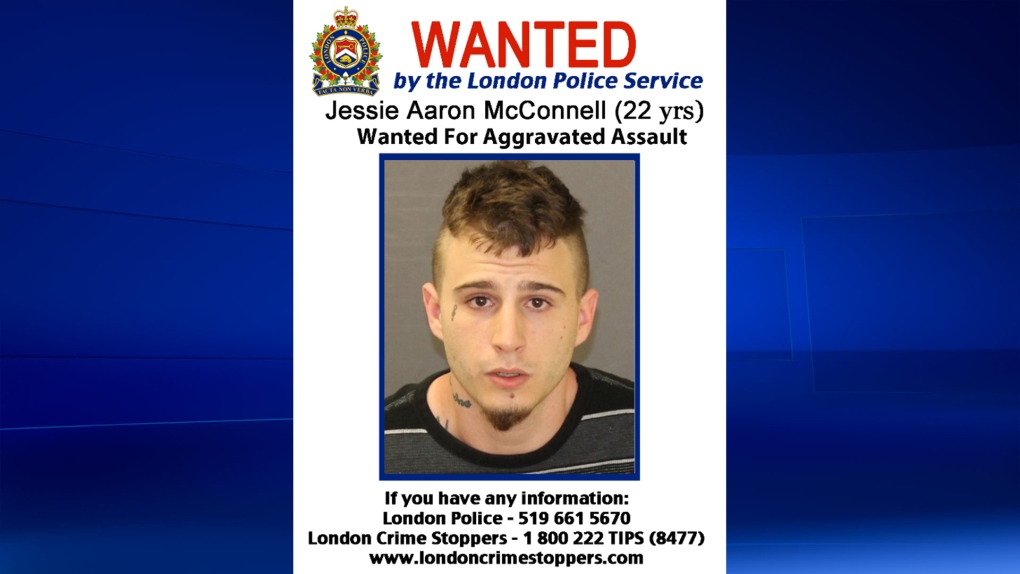 A man wanted in the brutal beating of a Horton Street variety store owner has been arrested.

On Monday, London police announced that Jessie Aaron McConnell, 22, was in custody facing one count of aggravated assault.

McConnell had been on the lam since Oct. 21, after Rajaie El Shorafa, 56, was viciously attacked outside of the store he owns, Horton Variety.

It's not clear where he was arrested.

Police warned the public not to approach McConnell, as he was considered dangerous.