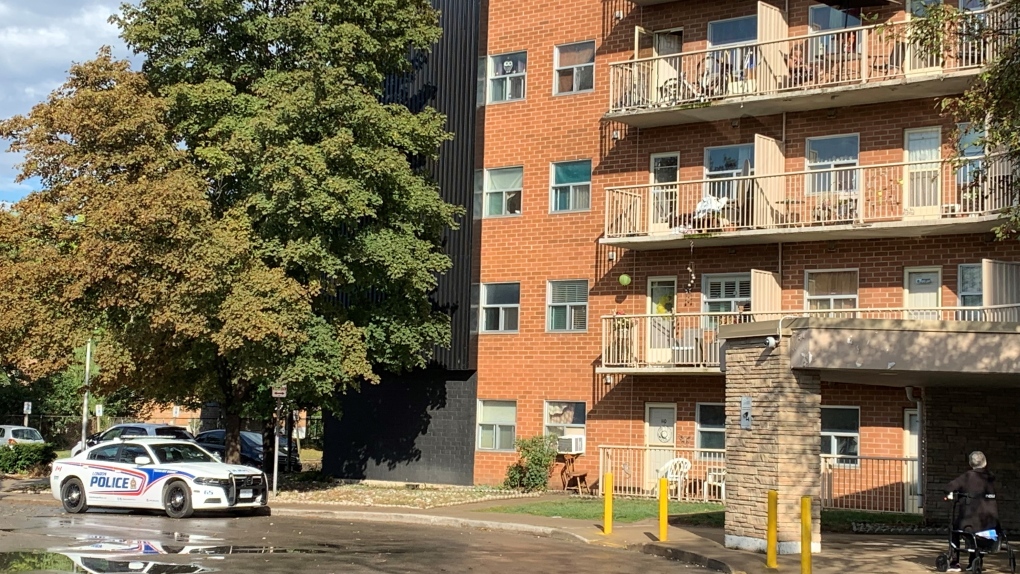 A 47-year-old man wanted for his alleged involvement in a stabbing incident that sent one person to hospital with life-threatening injuries has been arrested, London police say.

According to a press release from the London Police Service, Michael Post, 47, of London was arrested by police in connection to a stabbing incident at 202 McNay Street earlier this month.

At approximately 10:45 p.m. on Sept. 18, police responded to the high-rise apartment building in relation to a weapons investigation.

Police say that upon arrival an adult male was found with an apparent stab wound and was transported to hospital with life-threatening injuries.

On Sept. 22, police announced they had a suspect and charged Post with aggravated assault by way of warrant of arrest.

In an email to CTV News London, police say that as of Tuesday afternoon, the victim remains in hospital in critical condition.

The accused is scheduled to appear in a London courtroom on Tuesday in relation to the charges.

Dozens of Muslim philanthropic groups and several civil liberty organizations are urging Prime Minister Justin Trudeau to ensure that the Taxpayers’ Ombudsman office can access all the information it needs to conduct a systemic review of how the Canada Revenue Agency treats and audits Muslim-led charities, after a 2021 report accused the CRA of 'implicit biases and practices.'