Suspect sought in shooting on Boullee Street has turned himself in 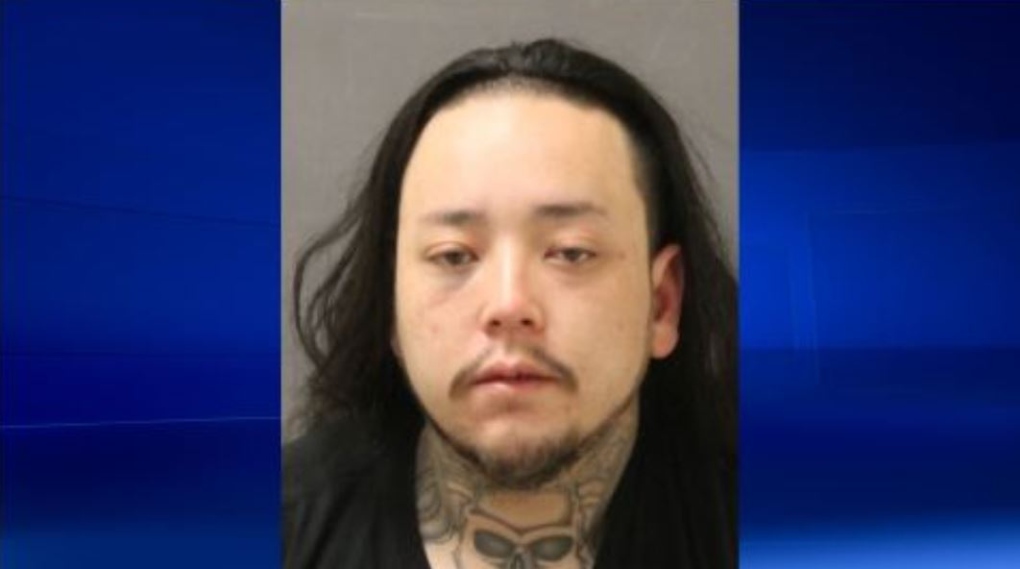 LONDON, ONT. -- London police say a suspect wanted in connection to a weekend shooting has turned himself in.

Around 1:20 p.m. Saturday, police were called to the 100-block of Boullee Street after multiple witnesses saw a person in a vehicle fire a shotgun in the direction of a 45-year-old man.

No one called police to report the shooting, and there were no reported injuries, but officers located evidence that a firearm was discharged.

Jack Corey Nguyen, 30, of London was charged via an arrest warrant.

Nguyen is charged with discharging a firearm with the intent to wound or endanger life, unauthorized use of a firearm, possession of a firearm of ammunition contrary to a prohibition order, being in a vehicle with a firearm, and failing to comply with a release order.

On Thursday, Nguyen turned himself in to police and was being held in custody.

Police say the victim and suspect were known to each other.