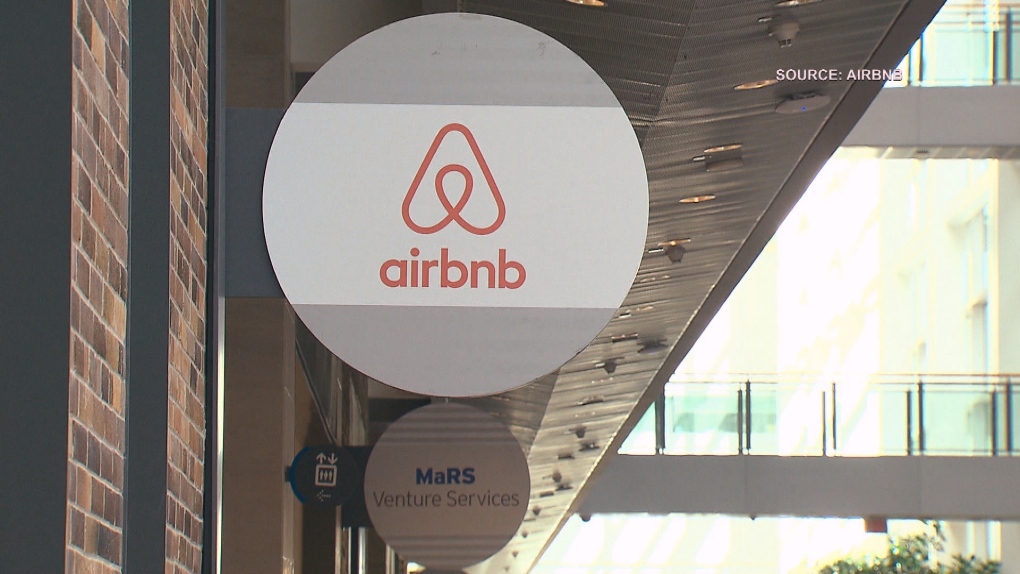 LONDON, ONT. -- St. Thomas police say an Airbnb operator was assaulted as clients were checking out.

Officials say it happened Monday afternoon after an argument broke out between a couple and the owner over the rental agreement.

According to police a 27-year-old woman struck the owner in the face, breaking her glasses.

A 27-year-old London woman is now wanted for assault and breach of release conditions.