Suspect pulls out knife during hardware store robbery in London 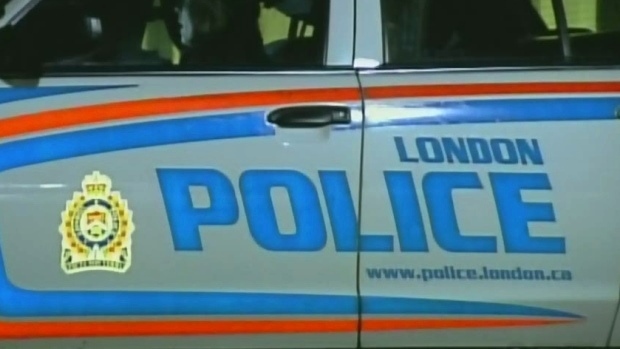 LONDON, ONT. -- A 28-year-old London man has been charged after he allegedly used a knife out during a hardware story robbery.

Police say they were called to the Home Depot near Clarke Road and Dundas Street around 3:10 p.m. Monday.

A loss prevention officer saw the suspect put some tools into a bag and tried to leave the store without paying, according to police.

When the suspect was approached, the accused pulled out a knife and ran.

The suspect was located about 45 minutes later in a garage on Admiral Drive. He was arrested and charged with robbery with violence.

The accused will appear in court May 12.