Suspect in Dundas Street break-in turns himself into police 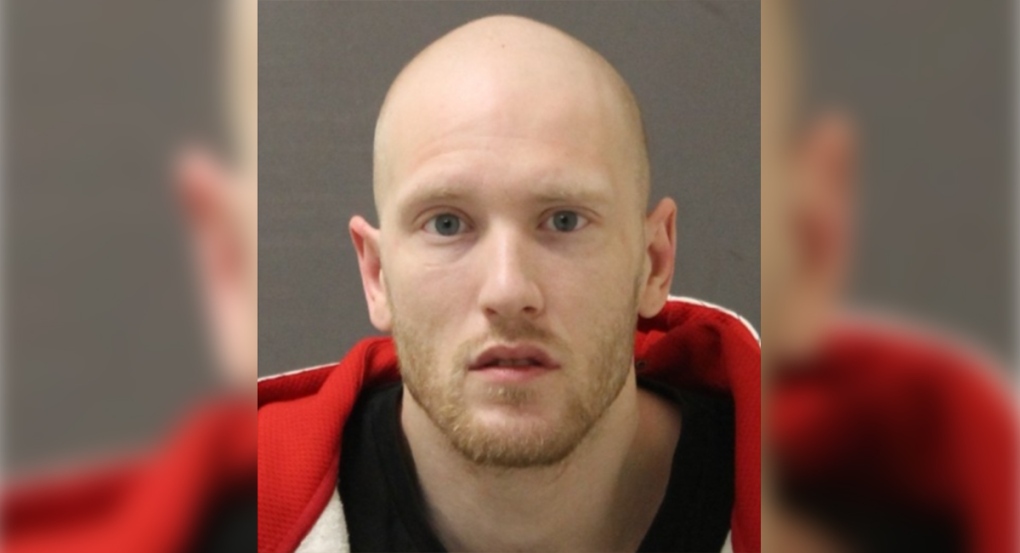 Kelly Scott Boorman is seen in this image released by the London Police Service.

MIDDLESEX CENTRE, ONT. -- London police say a suspect wanted in connection with a break and enter at a downtown business has turned himself in.

Police say around 9:45 p.m. Sunday, officers responded to 242 Dundas St. for a break and enter in progress after the business owner was notified an alarm had gone off.

The business sustained approximately $300 in damages.

An 18-year-old woman was arrested at the scene but a male suspect fled on foot.

Both suspects are charged with break and enter and commit mischief.